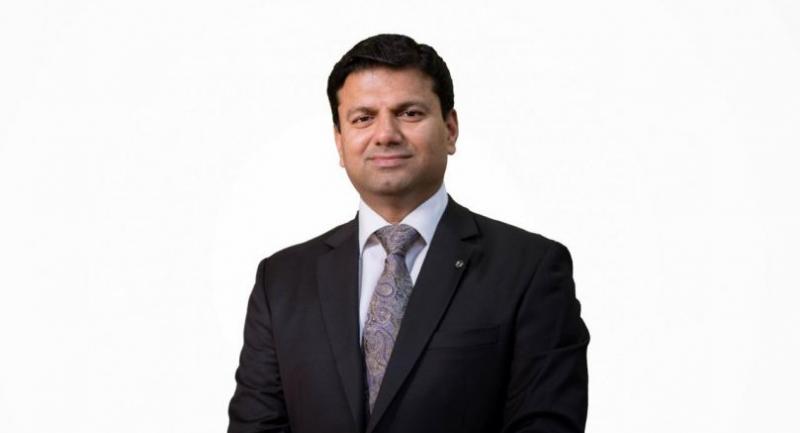 Nissan has announced the appointment of Ramesh Narasimhan as the new president of Nissan Thailand, effective April 1.

Nissan has announced the appointment of Ramesh Narasimhan as the new president of Nissan Thailand, effective April 1.

Based in Bangkok, he will report to Vincent Wijnen, senior vice president for sales and marketing at Nissan Asia & Oceania.

In his new role, Narasimhan will be responsible for developing business strategies to maximise Nissan’s overall performance, managing product introductions and expanding the Nissan brand in Thailand, as part of the company’s mid-term “Nissan M.O.V.E.” plan through 2022.

He will also oversee manufacturing at the plants in Thailand catering to the domestic market, as well as to exports to more than 100 countries.

“Building on his strong track record in the automotive industry and at Nissan in the Philippines, I am confident that Ramesh will further accelerate Nissan’s strong performance in the strategically important Thai market,” Wijnen said on Tuesday.

Narasimhan has more than two decades of experience in general management and finance roles in the automotive industry in Australia, China, the Philippines and the United Kingdom.

He joined Nissan in 2014 as chief financial officer at Nissan in Australia.

Since taking on the role of president and managing director for Nissan in the Philippines in 2016, he led Nissan to unprecedented sales and market-share growth in that country.

Antoine Barthes, currently president for Nissan Thailand, will undertake a new international assignment in Nissan, which will be the subject of a separate announcement.