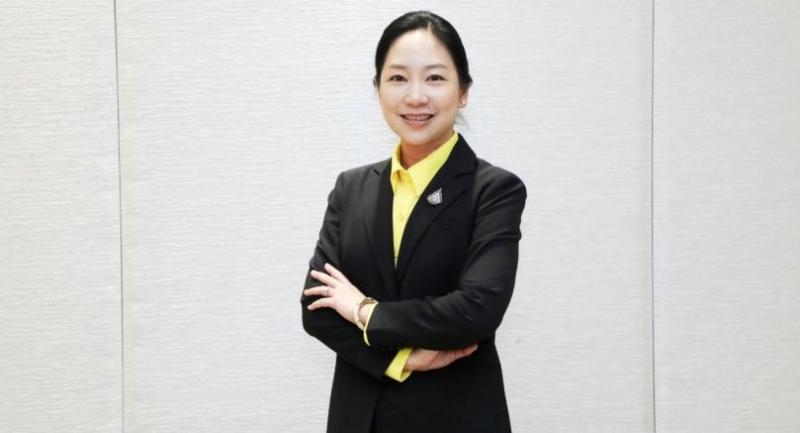 Ch Karnchang Plc (CK) will focus its efforts in bidding for large construction projects in both domestic and foreign markets, leveraging on the group’s extensive expertise, especially in managing large and highly complicated projects.

The company has set 2019 revenue targets of Bt25 billion and Bt30 billion and aims for construction projects in the Eastern Economic Corridor (EEC). Plew Trivisvavet, who chairs the company board, yesterday pointed to its leadership in the market, confidence in strong business backed by a credit rating upgrade to A level by TRIS Rating and the positive trend in the construction industry.

The second focus is on EEC investment projects. Most of these projects are to be jointly developed by the government and private sectors, such as the high-speed train project linking Suvarnabhumi, Don Mueang and U-tapao airports worth Bt224.544 billion, and the U-Tapao airport expansion project worth Bt200 billion. The company has been closely monitoring progress on these projects.

The company will also focus on Asian countries, especially infrastructure projects under the PPP model. CK is particularly interested in low-risk projects with potential to generate significant returns. At present, the company is studying the different investment avenues for US$400 million expressway construction in Yangon, Myanmar, and water supply system development in Sri Lanka. As well, CK Power is in discussions with the Laos government over a hydroelectric power project that is expected to see progress shortly, she said.

“All of them will drive our backlog rising to serve our business growth for the long term,” Plew said.

Meanwhile, for 2018 year-end, CK reported total income of Bt31.17 billion as planned, net profit on equity of Bt2.49 billion and a gross profit margin of 7.92 per cent.