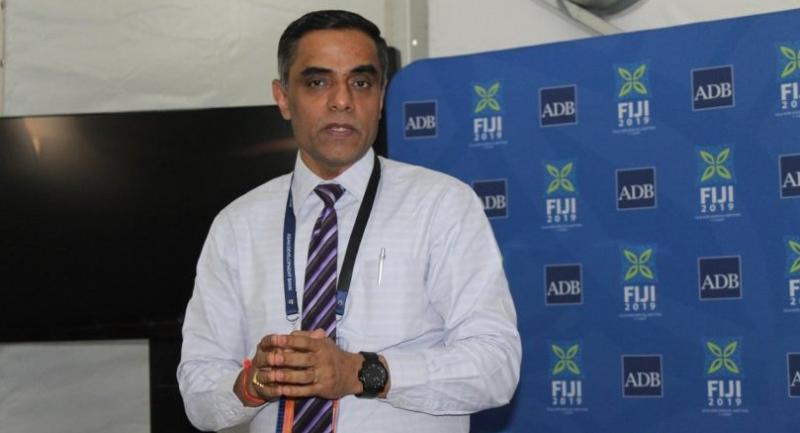 THE Asian Development Bank (ADB) has vowed to deepen its support for Southeast Asia in development assistance, reflecting the region’s rising stature as a destination for trade and investment.

In prioritising Southeast Asia in its assistance, the multilateral lender would get involved in many operations in the region, said Ramesh Subramaniam, the director general of the bank’s Southeast Asia department.

Subramaniam told the ADB annual meeting yesterday that the development lender would invest around US$5 billion in its sovereign operations in the region every year, leveraging an additional $1 billion from development partners including the World Bank, Germany’s KfW and AFD, Britain’s Department for International Development, the Japan International Cooperation Agency and the Asean Infrastructure Fund.

“Our operations in Southeast Asia are quite successful. Last year, the total disbursement amounted to US$3.6 billion and nearly two-thirds of that came from policy-based loans,” he said at the event in Nadi, Fiji.

By the end of 2018, the ADB alone had invested $17.6 billion in the region. Vietnam accounts for nearly 40 per cent of the bank’s regional operations, followed by Indonesia (22 per cent) and the Philippines (19 per cent). Myanmar receives 7 per cent of the ADB’s investment in the region, while Thailand secures the smallest share at just 1 per cent.

According to Subramaniam, transport constitutes a third of the ADB’s operations in Southeast Asia, followed by energy, infrastructure services, agriculture and public sector management in rounding out the Top 5 sectors for ADB investment.

“We have significant engagement in many Asean countries. We have witnessed significant growth in Cambodia, Laos, Myanmar, the Philippines, and Vietnam as expected. Some of the larger economies including Singapore, Malaysia and Indonesia, to some extent, have been a bit slower.”

Driven by significant needs for development, Subramaniam foresees sustainable growth in Cambodia, Laos and Myanmar, and that growth could largely contribute to those nations’ gross domestic product. He takes pride in saying that the ADB has adopted a “nice model in a climate-friendly manner”.

“The ADB has committed US$1 billion in terms of financing for climate change in this region, and we will also be engaging with some other countries to reduce the use of plastics and pollution,” he said, adding that bank takes climate change into consideration in all of its projects.

In Thailand, ADB has invested only US$93 million in two projects, the lowest amount in Southeast Asia. Despite the minimal investment, Subramaniam insisted that the lender has re-engaged with projects in the transport sector, particularly in connectivity for the Greater Mekong Sub-region.

“In Thailand, we are engaging in the transport sector including railways. We are looking at a number of regional airports to improve secondary cities. It is a study under way. We are also looking at private sector projects, and [that is] still under discussion,” he said.

Subramaniam said the ADB’s budget allocation for Myanmar is “special”, as the lender aims to invest more than $420 million in its development projects there a year. The bank mainly focuses on connectivity, transport, electricity and private sector development in Myanmar.

“The two-year allocation for Myanmar is about $900 million, excluding the co-financing projects with our development partners,” he said, referring to 2019 and 2020.

“It will be continuing. In February, the ADB donors agreed to continue that special allocation, so it will go ahead until the next year.”

Subramaniam said the ADB is looking at three projects in Myanmar, and these could be approved later this year.

One of them is a $200 million project that aims to promote community-level resilience. The project will encourage the community to work together and decide what kind of infrastructure they need, and then the ADB will support them to meet their needs.

“That project has gone through internal clearances and we hope to approve it on September or October,” he said.

A further two projects include the credit guarantee facility for micro and small enterprises to improve access to finance for businesses and rural roads improvement. Subramaniam expects to approve both projects by the end of this year.

“We anticipate that we will be providing a boost to micro and small enterprises. We also use the regional facility called the Mekong Business Initiative, which aims to support a series of startups,” he said.

“Myanmar is super important for us in terms of promoting regional connectivity. We have supported two large transport connectivity projects in the East-West Economic Corridor, including in the areas bordering with Thailand. Those investments should be continuing.”