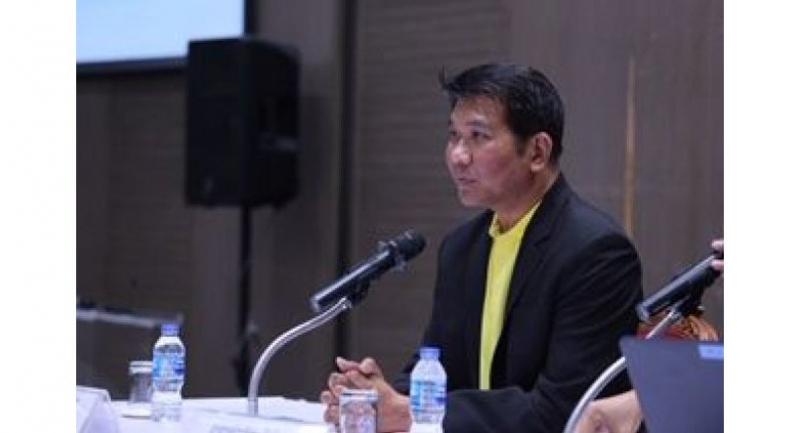 CONSUMER Confidence Index (CCI) in April hit the lowest level in 16 months due to uncertainties over the Thai political situation after the March 24 election, according to University of the Thai Chamber of Commerce (UTCC).

If incumbent Prime Minister Prayut Chan-o-cha continues to lead the next government in his present capacity, the CCI is expected to rise.

Thanavath Phonvichai, director of UTCC’s Centre for Economic and Business Forecasting, said the CCI fell to 79.2 in April, the lowest since January 2018, from 80.6 in the previous month on concerns over the following issues: Slow Thai economic recovery, drops in Thai export, US-China trade war and the global economic slowdown, low growth in Thai tourism, as well as low farm income as a result of low crop prices.

“The key cause of the plunge in CCI lied in concerns over the local political situation after the election,

Expectations sharply dropped after the election due to a lack of confidence with consumers taking a cautious approach on spending. The Thai economy is expected to post a low growth of 3.2-3.3 per cent in the first half of this year,” Thanavath said.

Meanwhile , the confidence index in April on the overall economy stood at 66.2, job opportunity at 74.6, and future income 96.7 – all down from their respective figures in March.

For the second half of this year, the centre will watch next month’s survey as the formation of the new government is crucial to a return of consumers’ confidence.

If protests occur after the new government, consumers’ confidence will slide further and the Thai economy growth could fall to 3.5 per cent this year, Thanavath said.

Ghanyapad Tantipipatpong, chairwoman of the Thai National Shippers' Council, said the council has cut the growth forecast for this year’s export to 3 per cent, from the earlier estimate of 5 per cent.

Risks to Thai export growth extend from the global economic slowdown, higher Vietnamese export particularly to the European market, global warming which could affect agricultural produce, to the likely increase in Thailand’s daily minimum wages, on which a conclusion will be reached on May10.

The shipping council has urged the next government to promote Thailand as a centre for export and processing of agricultural products by amending trade regulations, reducing repetitive legal steps and easing approval procedures for imports of raw materials for exports, as a means to facilitate business operators. Proper zoning of farming areas should also be made, while roadshows should be accelerated to open new markets through trade negotiations.