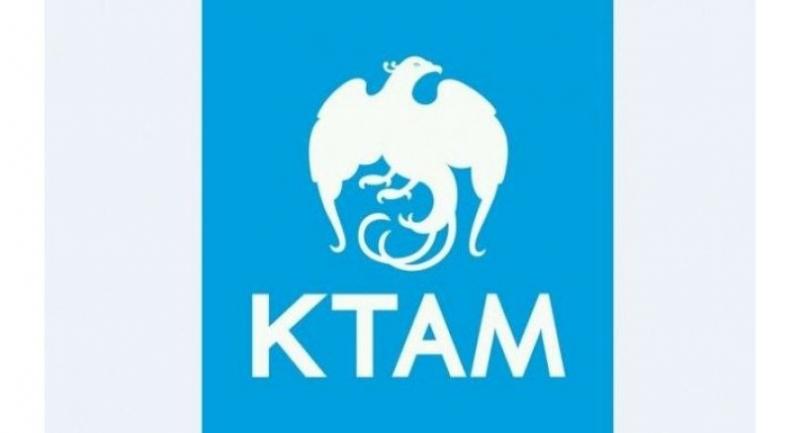 THE risks facing investors in the stock market have risen in line with the escalation of the US-China trade war, despite the relatively good returns enjoyed by the Thai bourse in the first quarter of this year, Krungthai Asset Management (KTAM) says.

Somchai Amornthum, executive vice president of KTAM, said that the deepening conflict between the economic giants had sunk stock markets worldwide, including in Thailand.

The fund company remains cautious on stock investments, and says it is keeping a close watch on the back-and-forth trade negotiations between the superpowers. Currently, there is a pause in discussions.

On the upside, interest rates are not on the rise, as they were last year and pressure to cut the rates has started, given the global liquidity to possibly support risky assets at a certain level, Somchai said.

The Thai stock market is expected to gain if the political situation is more certain and economic stimulus measures could follow after the formation of a new government.

MSCI’s rebalancing to include Thai stocks into its index could encourage new capital to flow into the Thai market, while low interest rates and high local liquidity will likely help sustain asset prices in the country.

The economy, which appears to have weakened in the first half of this year, will require close observations on its prospects for recovery in the second half, Somchai said. KTAM expects the economy to improve gradually, mainly from domestic consumption and investment.

The Stock Exchange of Thailand (SET) Index is forecast to rise gradually to 1,740 points, he said.

The current prices of stocks are well below their fundamentals and Thailand still has stability in the economy, especially with low external debts, a healthy current account surplus and high foreign exchange reserves. Thailand’s political situation has become more certain.

The SET Index is not expected to see sharp falls, said Somchai, adding that the trade conflict between the US and China has given a chance for more investment in the country.

Given the very low possibility for a rise in US interest rates, in light of the trade spat, capital could move back to emerging-market countries including Thailand, he said.

KTAM is focusing on investing in domestic plays with gains from Thailand’s economic expansion and the recovery under way in consumption and investment. It is avoiding those stocks affected by external factors.

It could be an opportunity to accumulate risky assets when markets have sharply fluctuated with expected weight on high-growth markets, particularly emerging markets and developed markets that have already experienced corrections, such as the US, Somchai said.