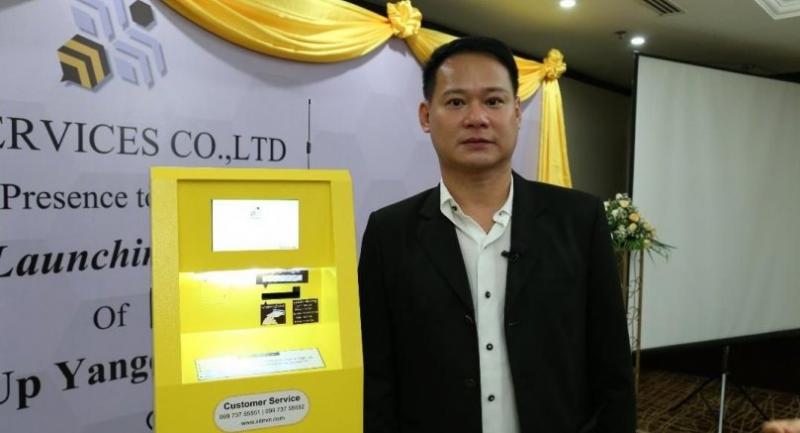 Yongyut Wongteerasoot, the executive director, said early this week in Yangon that his company plans to install 20,000 mobile phone credit vending machines in Myanmar in the next few years.

Customers of Telenor, Ooredo, Mytel, MPT and 2C2P could use the machines to pay for their mobile bills, he added.

He said the company has 2C2P, a mobile phone operator, as its business partner and will work with several government agencies in Myanmar. The vending machine services include utility bill payments, he said.

With 54 million population and GDP growth around 6-7 per cent, the mobile phone market in Myanmar has increased rapidly, he said. The company plans to install 100 vending machines in the first month.