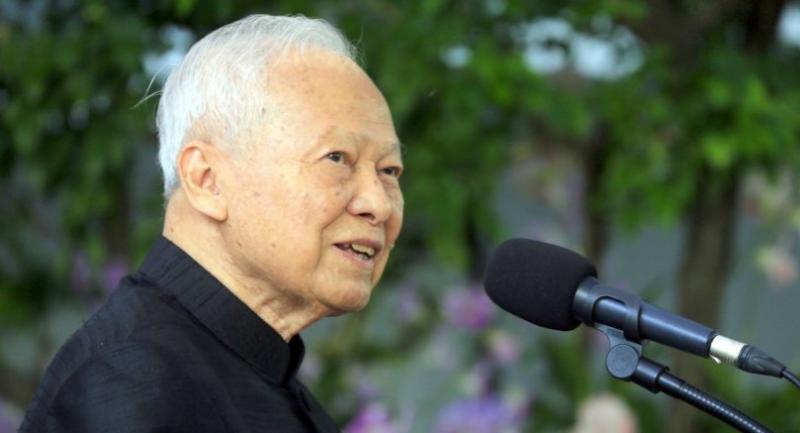 FORMER PRIME MINISTER General Prem Tinsulanonda, who died yesterday, made great contributions to the development of the Thai economy, but one of three economists asked to comment on his legacy also feels he left the country saddled with income inequality, which has become a major problem today.

Thailand was forced to devalue the baht, and at a time when it was also burdened with high public debt stemming from political and economic instability, Sakon said.

Rattled by domestic political turmoil amid the fall of Vietnam, Cambodia and Laos to communist regimes, Thailand continued to suffer as several governments in succession fought with Thai communist insurgents. But then the discovery of natural-gas reserves in the Gulf of Thailand led to development of the Eastern Seaboard, which remains the country’s largest industrial hub. “In the second half of his premiership, Prem helped lay sound economic foundations and improved Thai global competitiveness significantly,” said Somchai.

Prem was well known for recruiting technocrats to work with him in reforming the economy and attracting foreign direct investment, both economists noted.

They included Sommai Hoontrakul as finance minister, Pisit Pakasem as secretary general of the National Economic and Social Development Board and respected economist Virabongsa Ramangkura as a close adviser. The economic foundation they established led to an influx of foreign investment and assured subsequent governments of high economic growth, Sakon said.

While Prem was premier from 1980-1988, the growth rate started to accelerate. GDP rose by 11 per cent in 1988, up from an average of 5.3 per cent in 1982-1986, noted Anusorn Tamajai, dean of economics at Rangsit University. The baht’s devaluation triggered a drop in imports and an increase in exports, helping balance trade overall. The trade deficit narrowed and Thailand enjoyed a surplus some years, Anusorn said. The Prem government demonstrated fiscal discipline, he believes.

The Plaza Accord Agreement of 1985, by which the US compelled Japan to appreciate the yen against the dollar, delivered to Thailand many Japanese manufacturers. Negotiations under the Uruguay Round of General Agreement on Tariffs and Trade also contributed to increased international trade for Thailand in the latter years of Prem’s tenure. “Prem and his technocrats successfully pushed Thailand’s status among developing countries, giving it a high economic growth rate in their later years, but they focused on it too much, paying little attention to income inequality, which has become a big issue today,” said Anusorn.

Prime Minister Prayut Chan-o-cha in his first turn as premier initiated the Eastern Economic Corridor scheme to introduce high-tech industries on top of the region’s existing petrochemical, electronics, machinery and auto sectors, whose roots date back to the Prem era.

The economists believe Prayut seems to be following Prem’s approach to economic management and development.