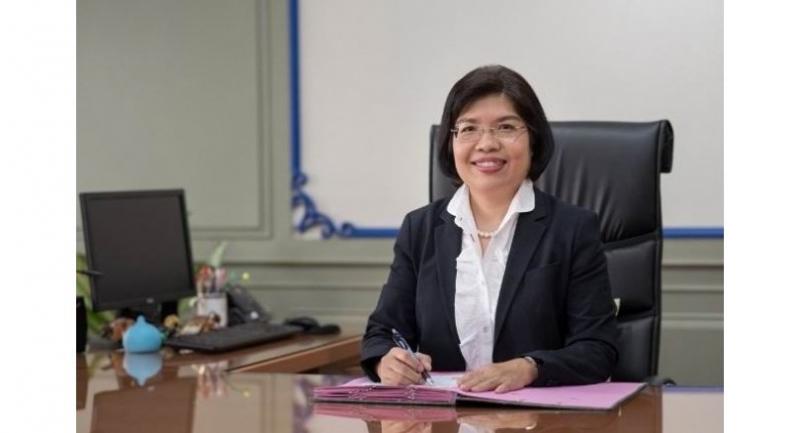 THAILAND is ready to resume negotiations for a free-trade agreement (FTA) with the European Union (EU) once the new government is established, as officials seek to offset the decline in global trade, according to a leading trade official.

Thai trade officials have been juggling for a negotiating slot with the EU, after talks for a Thai-EU FTA were halted back in 2014 following the military coup.

Thai and EU trade officials will meet today in Brussels, Belgium to discuss the possibility of revitalising the talks. However, as Thailand is in the process of forming a new government, specific details related to a potential trade deal will not be discussed at the upcoming meeting, said Auramon Supthaweethum, director-general of the Commerce Ministry’s Department of Trade Negotiations (DTN).

Thailand is preparing for official negotiations to begin in the second half of this year, she said.

Meanwhile, the ongoing US-China trade tensions have caused a slowdown and decline in global trade since mid-2018. This was reflected in Thai-EU trade, which grew year on year by a mere 6 per cent in 2018 compared to the 10.8 per cent growth in 2017. The trend came into sharp relief in the first quarter of 2019, which saw Thai-EU trade decline of up to 11 per cent compared to the same period of last year.

Thai-EU trade will continue to decline in the second half of this year, with dim prospects in the next decades if the Kingdom is unable to swiftly act to negotiate a trade deal with the European bloc, warned Aat Pisanwanich, director of the University of the Thai Chamber of Commerce’s Centre for International Trade Studies (CITS).

“This is due to the fact that Vietnam, a key competitor of Thailand in terms of exports, has established an FTA with the EU that will become active in the third quarter of this year,” he said.

Vietnamese goods that compete with Thai goods, Aat said, such as electrical appliances, rice and fruit, will become even more competitive due to the lower tariffs in place after the FTA is activated. This would reduce Thailand’s market share of goods in the EU and lead to long-term negative impacts on Thai exports unless a Thai-EU trade agreement is soon put in place.

Research from the CITS suggested that after the Vietnam-EU FTA kicks in, Vietnamese exports to the EU would increase from $50 billion to $70 billion annually. This will reduce Thai exports by $20 billion in the second quarter of this year, and $40 billion in the next two years.