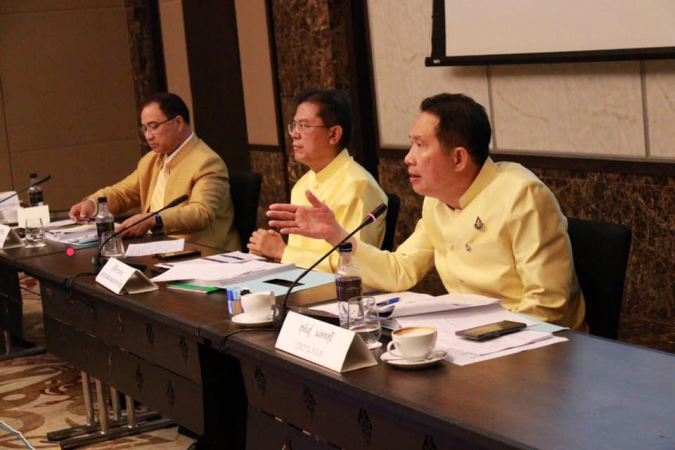 The Joint Standing Committee on Commerce, Industry and Banking (JSCCIB) on Wednesday forecast that exports this year will contract 1 per cent from the previous year.

It reduced its forecast for GDP growth this year to 2.9 per cent, down from the 3 per cent it estimated earlier this year.

The trade war between the US and China continues to be a key factor damaging exporters, particular for those in the agriculture and manufacturing sectors, the committee said.

The strong baht, which has appreciated by 5.7 per cent against the US dollar since January, is another key factor causing exports to drop. The JSCCIB predicts the currency will trade at around 32 to the dollar by the end of the year.