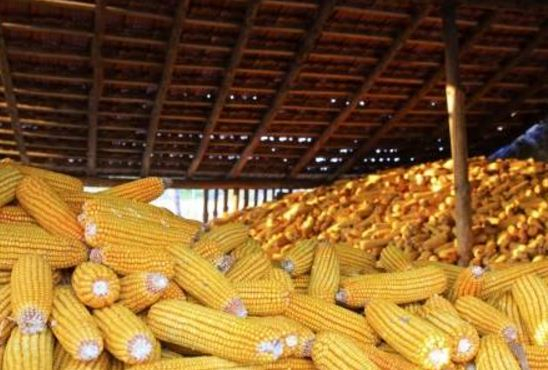 The Commerce Ministry has acted to control the prices of basic goods and commodities in a move aimed at ensuring the stability of the domestic market while improving the monitoring of imports.

A directive was issued by the ministry’s central committee on the prices of goods and services to achieve these outcomes. It is also intended to protect domestic manufacturers and traders from the competition posed by imports as well as curb the smuggling of goods.

The department of Internal Trade’s director-general, Wichai Photechanakij, on Wednesday announced a regular list of goods that are subject to government controls, with price tags mandatorily attached to them.

The proposed price increases for the goods on the list need to be notified to provincial Commerce Ministry offices 15 days in advance, for permission to be granted, said Wichai, citing details in the directive.

The directive also stipulates how certain goods can be transported. For example, onions and garlics cannot be moved to 52 provinces without permission. A similar control is now in place governing the transport of palm oil in 31 provinces and animal corn feed in seven provinces.