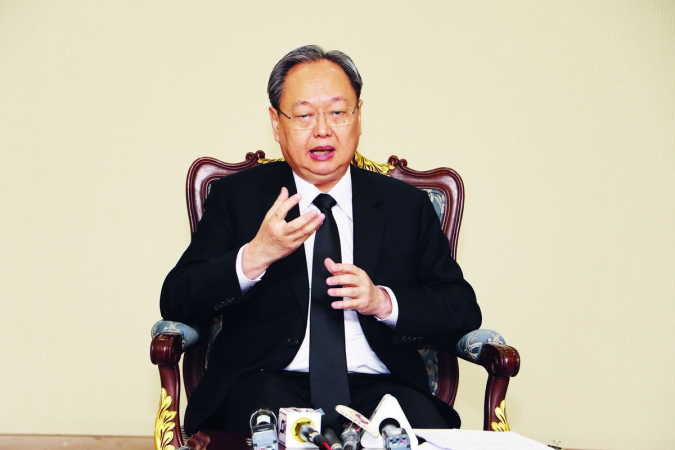 The government will announce its economic stimulus packages for the second half of this year once its policies have been declared, Energy Minister Sontirat Sontijirawong said on Friday.

The Energy Ministry will also brainstorm with state agencies under its aegis as soon as possible to come up with measures to boost the economy, he added.

He also vows to manage energy prices so that consumers will not be burdened.

He also quashed fears about plans to increase the daily minimum wage to Bt400, saying this needs to be considered by many parties first, including the national tripartite daily wage committee and the business sector to ensure the wage hike does not hit businesses.

He added that it is unlikely the wage hike will be implemented next year, saying it was a target to be achieved in the next four years. He also said that along with boosting wages, the government will also upgrade the skills of the workforce.

Meanwhile, Auttapol Rerkpiboon, chief operating officer for PTT’s downstream petroleum business group, said PTT plans to invest Bt300 billion over three years on projects that have passed its final investment decision. The investment will be divided into Bt100 billion per year starting from this year.