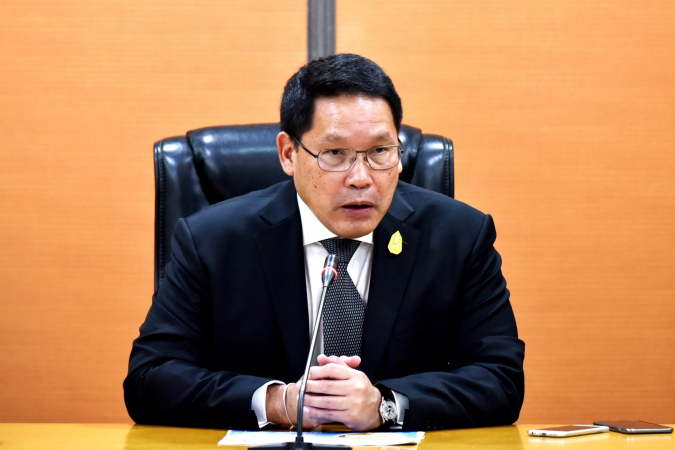 Finance Minister Uttama Savanayana on Monday called a meeting with the executives of state agencies and instructed them to prepare key information for him as the government prepares to announce its policies to the Parliament later this week.

The requested information covers the past activities of the agencies and how they are related to the government's 12 policies, he added.

The minister's permanent secretary Prasong Poontaneat said Uttama had asked the state agencies to review the new economic measures to be implemented by the government such as those intended to bridge many kinds of gaps.

He added that the government has an adequate fiscal 2019 budget to implement the new economic policies.

Lawan Saengsanit, director general of the Fiscal Policy Office, said the office would quickly finish their study for restructuring personal income tax as ordered by Uttama. The study will also cover alternative sources of government income in the event that income tax is reduced.

Restructuring income taxes is among the promises made by Phalang Pracharat Party during the recent election campaign.