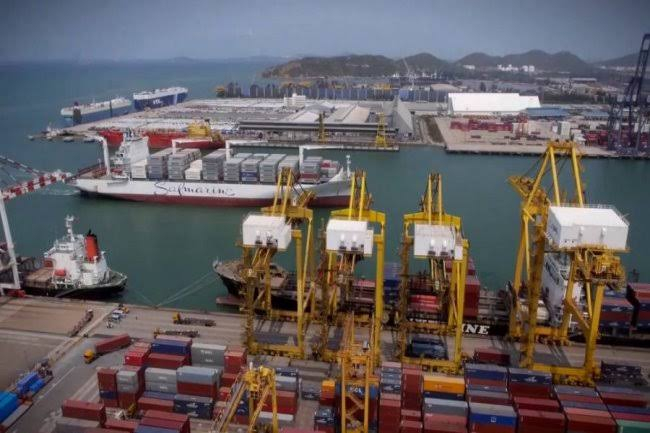 A large number of people are expected to converge at Bangkok’s Hua Lamphong train station on Tuesday to show their opposition to several aspects of the proposed Eastern Economic Corridor (EEC).

The protesters, mostly residents living in the three southeastern provinces affected by the huge project, will also be joined by Bangkok-based activists opposed to some parts of it.

They planned to march from the capital’s central railway station to Government House to submit a petition to the Cabinet and from there to the Easter Economic Corridor office in western Bangkok.

The following day the group will make a similar march to the TOT hall in northwest Bangkok, which is serving as a temporary Parliament House, to submit a petition to parliamentarians.

They say they are opposed to three key aspects of urban planning under the EEC: it is not suitable for some parts of the region; no public hearings have been held for local residents to have their say on it; and it is only for the benefit of certain groups of people, while being detrimental to the region’s food security, economy and way of life.