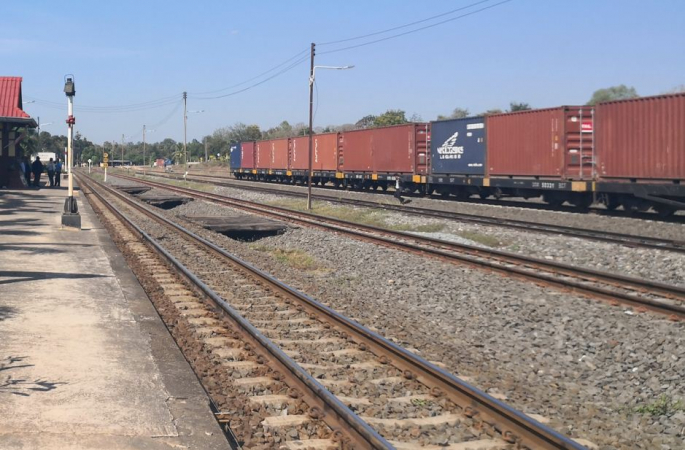 Businesspeople in the northeastern province of Khon Kaen called on the government on Wednesday to make the region a logistics hub for the country.

About 200 people attending a business forum were told that an estimated Bt200 billion could be generated through logistics alone, an amount described by one speaker as “an easy but largely overlooked income”.

Kettivit Sittisoontornwong, president of the Thai International Freight Forwarders Association (TIFF), said the term “free trade” coined by leaders of the countries involved meant little in relation to the actual implementation of imports and exports by Thai customs officials.

He said they were scarcely uninterested in promoting exports because their experience was that the country gained little in tax and tariffs through such trades.

Kettivit also called on the government to do more to make modern technology available, especially in relation to updating databases in the import-export sector. He said many private businesses had already updated their own systems and these were ready to be implemented, pending changes in the law.

Narongchai Akrasanee, of the Mekong Institute, said businesspeople and regional travellers had suffered many administrative and legal setbacks, especially those involved in cross-border trades.