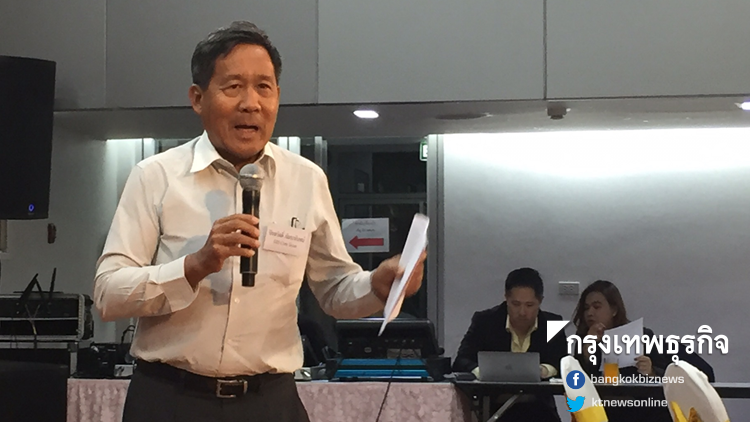 The Energy Reform for Sustainability Group (ERS) is to ask Energy Minister Sontirat Sontijirawong to reform the sector in many ways.

Piyasvasti Amranand, ERS chairman and former Energy Minister, said the letter his group would be sending contained various proposals, notably that the price of energy be restructured to reflect actual cost.

Others included that competition in the sector be improved, state intervention be reduced, conflicts of interest among state officials be prevented and renewable energy be promoted.

Piyasvasti added that the new government had to ensure transparency and good governance.

If, for example, it granted permission for a private firm to build a power plant without allowing any of its competitors to also bid, it should make public how much of the benefits would accrue to the state and the public in general.

He said that the current policy of cross-subsidising parts of the energy sector was unfair to some groups of consumers.