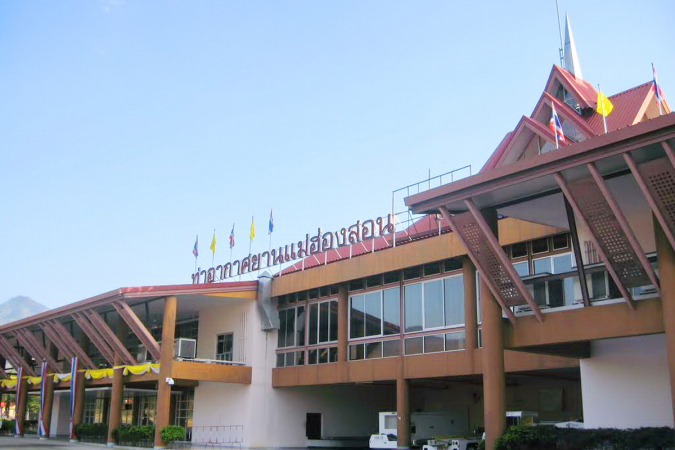 Nok Air is cancelling flights to Mae Hong Son during the low season from August 2 to October 35, as bookings during this period stand at just 6 per cent and is resulting in many millions of baht in accumulated losses.

The airline is also urging the government to cut down on airport fees at secondary provinces.

“Anticipated advance bookings sold together with Thai Airways International and Thai Smile show that bookings on this route are quite low, at 6 per cent per flight on average,” Pravej Ongartsittigul, chair of the airline’s executive committee, said.

“We found that only 40 of the 80 seats in the aircraft are normally booked, which burdens the airline with losses of several million baht,” he said, adding that the airline was now considering new routes that have better potential.

Nok Air started flying to Mae Hong Son since March last year, in line with its policy to boost tourism in secondary provinces. However, it’s overall operational results show that the number of passengers using this route has been quite low, and on Wednesday only 10 seats were booked.

Pravej said the government should introduce some stimulus measures for airlines that fly to secondary provinces, such as reducing air-traffic control service fees and landing fees.

Preeda Chuaykong, director of Mae Hong Son Airport, said Nok Air has already informed the airport of its plan to cancel flights, but the airline has yet to confirm whether it will resume flights after October 25.

"We just know that the number of passengers flying to Mae Hong Son has dropped gradually since April this year, and that might be due to the haze problem that has hit the city,” she said.

However, Preeda said people visiting the province has been on the rise, with some 60,000 arrivals per year, rising 5 per cent year-on-year in the first half of this year.

“Arrivals drop during the low season as normal, but they will rebound again during October and December,” she said, adding that passenger load of airlines that fly to Mae Hong Son stands at more than 70 per cent on average.