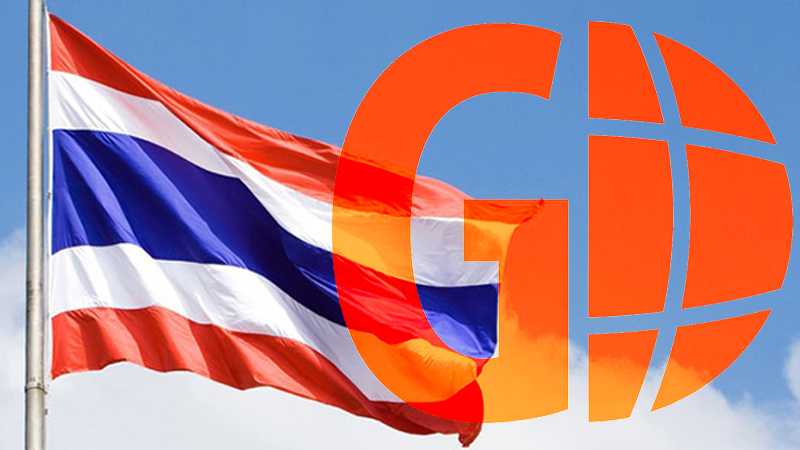 Thailand ranks 43rd in the Global Innovation Index (GII) 2019, up one place from last year, according to the latest report published by the World Intellectual Property Organizations (WIPO), the INSEAD business schools and Cornell University on Thursday.

Providing 80 detailed metrics for 129 economies, the GII has become one of the leading references for measuring an economy’s performance as it relates to innovation.

The report rated Thailand as among the better achievers and among those middle-income economies making purposeful strides to bridge the innovation divide.

The country has benefited from improvements in important indicators such as R&D expenditure, research talent, and gdomestic expenditure on R&D (GERD) financed by business, where it ranks 4th. It also did well for its tertiary enrolments, researchers, and patent designs.

Compared with other ASEAN economies, Thailand is exceptionally strong in trade-related variables, ranking 8th in high-tech net exports and 1st in the creation of creative goods.

Some weak areas were also identified – these included PISA results, venture capital deals, GERD financed overseas, plus ICT services imports and exports but the report said that if addressed, these could help the economy scale the innovation ladder even faster.

Switzerland leads the world for the ninth consecutive year, the rest of the top five being Sweden, the US, the Netherlands and the UK.

However, only a handful of nations are reaping the full benefits and a clear innovation gap persists.