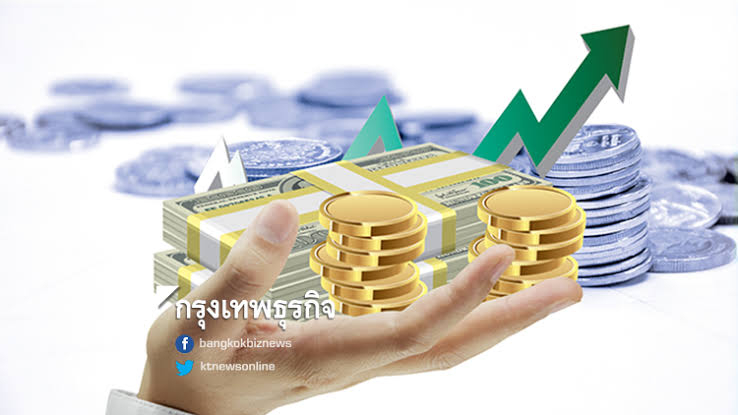 The Bank of Thailand (BOT)’s latest measure to manage the inflow of foreign money should not affect long-term foreign investment in the country, BOT director of economic analysis Pornpen Sodsrichai said on Thursday.

"Our latest measure to prevent baht speculation by reducing the limit on the outstanding balance of non-resident baht accounts (NRBA) and non-resident baht accounts for Securities (NRBS) from Bt300 million to Bt200 million is focused on foreign investors who are speculators, but the BOT continues to welcome foreign investors seeking to expand investment in the country for the long term," said Pornpen.

She added that the bank had taken the measure to cap non-resident accounts in response to an increase of foreign inflows in June that helped push up the baht.

Pornpen said the BOT had plenty of measures in hand to manage the baht according to future developments, but would always leave room open for foreign individuals and organisations interested in expanding their long-term investment in Thailand.

Kobsit Silapachai, economic and capital markets research manager for Kasikorn Bank, said that following the BOT measure the baht had effectively weakened from Bt30.60 per US$ to Bt30.90. The measure to reduce currency speculation, especially in the bond market, was effective in reducing short-term foreign bond purchases from Bt120 billion to just over Bt80 billion.

However, Kobsit forecast that the upward trend of the baht would continue this year.

"I believe the baht will appreciate because, along with short-term investors the country also still has long-term investors who will drive up the baht till the end of this year," he said.

Meanwhile, at its end-of-July meeting the US Federal Reserve is expected to cut the interest rate by 0.25 per cent, which should serve to weaken the dollar and perhaps cause a short-term impact on the baht, he said.