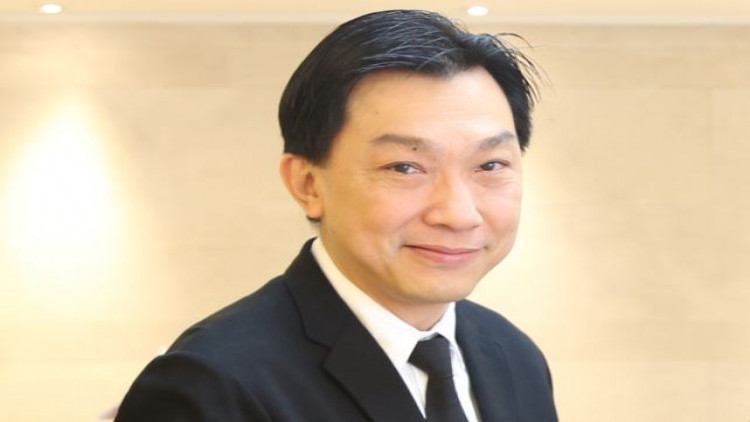 “We believe that once the restructuring is complete, Thai Smile will improve its financial results in three to five years and will have space for expansion in the future,” THAI's president Sumeth Damrongchaitham said.-Photo by: The Nation

Thai Airways International (THAI) needs restructuring if it is to survive in the highly competitive aviation business, the airline’s president Sumeth Damrongchaitham said on Friday.

He added that THAI has already appointed an advisory team to see what changes are needed in terms of flight schedules and its tie-ups with other airlines that are part of Team Thailand, such as Thai Smile, Nok Air and Bangkok Airways.

“The advisory team will take two months to finalise the study and offer a proposal for our new flight schedule for 2020,” Sumeth said.

Under the restructuring, THAI will focus more on the international market and link up with other members of the Team Thailand for local flights, he said.

“Our new schedule will provide support for customers who fly by THAI to Bangkok and have to board a connecting flight to other locations in Thailand or neighbouring countries. The new schedules will ensure passengers have enough time to catch connecting flights,” Sumeth added.

The new THAI flight schedule will also link up with other Star Alliance airlines as well as Thai Smile. 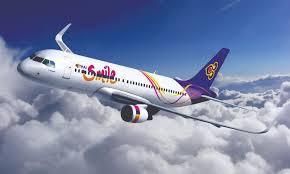 “We believe that once the restructuring is complete, Thai Smile will improve its financial results in three to five years and will have space for expansion in the future,” THAI’s president said.

According to a source from the airline, the advisory team has told THAI to create a new department to manage such jobs as purchasing aircraft, setting up flight schedules and getting rid of old aircraft.

“This new department may be set up in the next six months, and should start operating by next year,” the source said.