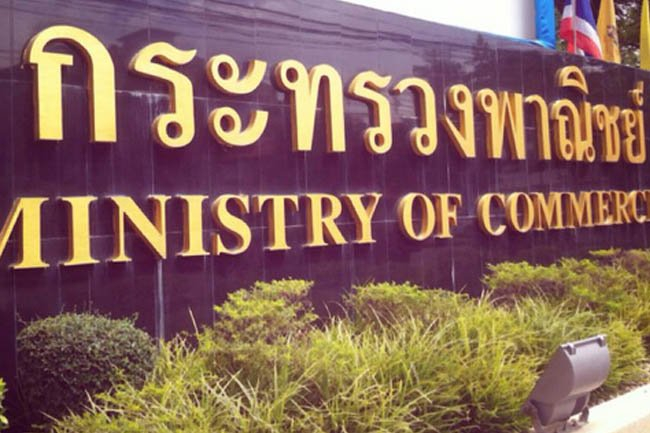 The Office of Trade Competition Commission has set up a working panel to study the structures of mega companies, especially the market leaders and those deemed as dominant in their markets in terms of business value.

This is to see if the operational practices of the corporations are anti-competition, said the commission chairman Sakon Varanyuwatana.

The office is under the Commerce Ministry.

The study will include the “vertical mergers” of two major companies from different sectors, such as those in the retail sector combining with those in the ride-hailing sector. The commission needs to step in to solve the problem if this kind of vertical merger is found to reduce fair competition, he said.

There have been several complaints that the big business platforms, such as those in retail and hotel sectors, are forcing small operators onto their platforms and to launch heavy promotions against their will or beyond their capacity to do so, Sakon added.

He added that the panel would also seek cooperation from related parties throughout Asean to create the harmonisation of laws to prevent companies outside Asean to reap benefits from the region without sharing those benefits within the region.

He said that Asean had begun talks to find a way to prevent such corporate giants from, for example, setting up a server in Singapore that would provide their service to Thailand and milk benefits from Thailand without paying local taxes.

Also under close watch by the commission is those foreign logistic businesses that are expanding at a rapid pace in rural areas at the expense of existing rural logistic firms, he added.

The commission is also revising existing guidelines which detail the kinds of practices that point to unfair competition. The revision will be brought into line with the current market situation.