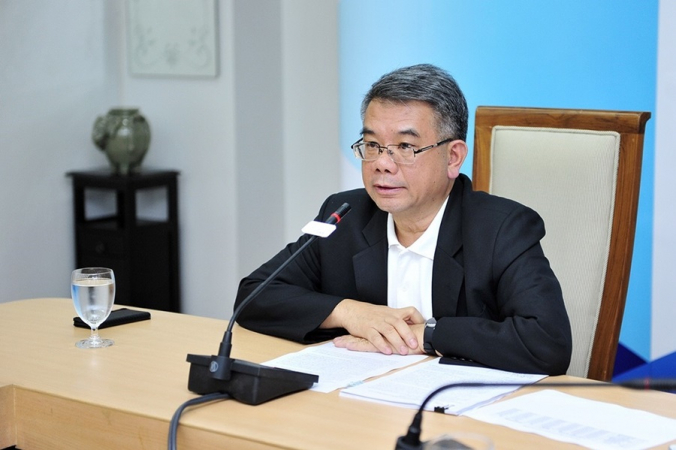 Trade along the borders of Thailand in the first half of this year was worth Bt686 billion, up 1.16 per cent from the same period last year, director general of the Commerce Ministry’s Foreign Trade Department, Adul Chotinisakorn, said on Tuesday.

“We are continuing to boost border trade so it can achieve the Bt1.6-trillion target by the end of the year,” he said.

The top three countries involved in border trade this year are Malaysia, where transactions in first half valued Bt271.6 billion or 2.43 per cent less from the same period last year, followed by Myanmar worth Bt102.2 billion and Laos worth Bt99.39 billion.

Thailand’s exports have dropped due to the appreciation of the baht and the US-China trade war, Adul said.

However, he said he is confident that border trade will achieve the Bt1.6-trillion target by the end of this year thanks mainly to his department’s policy to promote trade in southern border provinces.

The department is also revising its business plan for 2020-2022 by aiming for an average 15-per-cent growth per annum, he said.