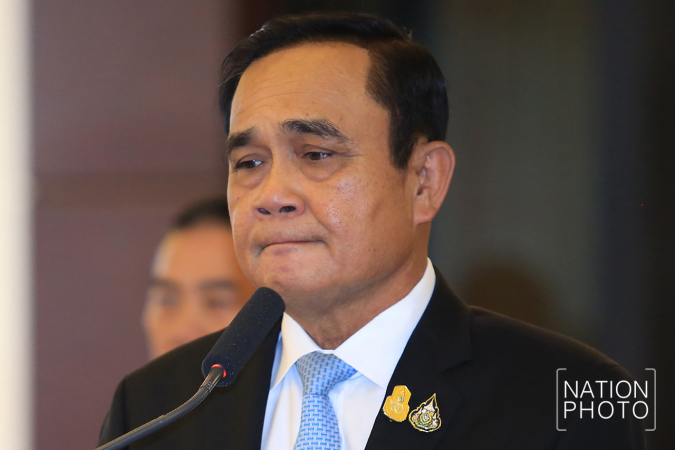 EEC will help the future economic growth, said government spokesman Narumon Pinyosinwat, commenting on a meeting PM General Prayut meeting is to chair with the council of Eastern Economic Corridor Policy Committee. Topics for discussions include a draft of the land usage plan and a draft of public utilities development plan, both of which are based on a model that separates land for agriculture from the reserved area.

Thailand’s economic growth has risen in the three years since the plans were launched, gaining 3.3 per cent in 2016, 3.9 per cent in 2017 and 4.2 per cent in 2019. Thailand has received positive feedback from both Thai and foreign inventors, and it performance in terms of economic competition has increased in three areas: economic condition, government efficiency, and infrastructure. The EEC will be the major push for the country’s future economy and will help Thailand come out of the middle income trap.