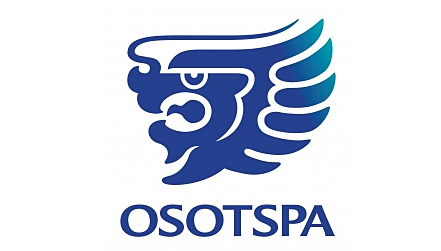 In response to settling a fine made by the Trade Competition Commission (TCC) with M-150 Co Ltd on August 1, 2019, Osotspa Plc said it would like to clarify that M-150 has ceased its operations since 2015 and is currently under liquidation for dissolution.

The dissolution of M-150 was part of Osotspa group’s corporate restructuring before the company was listed on the Stock Exchange of Thailand (SET). The information was disclosed in the firm’s prospectus, which was submitted to the Office of the Securities and Exchange Commission and the SET prior to the firm being listed, the company said in a press release, adding that the matter was also disclosed in the firm’s annual registration statement.

M-150 had been fully and truthfully cooperating with the TCC in its investigation until the new Trade Competition Act BE 2560 (2017) came into effect in October 2017, according to the company. This act empowers the TCC to impose a fine to settle a case. This resulted in M-150 agreeing to pay a fine to resolve the case, which would allow M-150 to complete its liquidation and wind up its operations in accordance with legal procedures, the firm said.

M-150 paid the fine on August 1, 2019, according to the provisions of the new Trade Competition Act, which empowers the TCC to impose a fine in order to settle cases, and this resulted in the case being resolved. As a result, the criminal case was dropped, the company said.

“The settlement is not relevant to nor affects the business operation of the company and the M-150 brand, as M-150 ceased its operations since 2015 prior to the company being listed on the Stock Exchange of Thailand,” the press release stated.

The company also confirms that it has fully complied with the law and has taken precautions and preventive measures to establish and maintain a product distribution strategy that ensures integrity, regulatory compliance, fairness and efficiency, the release added.