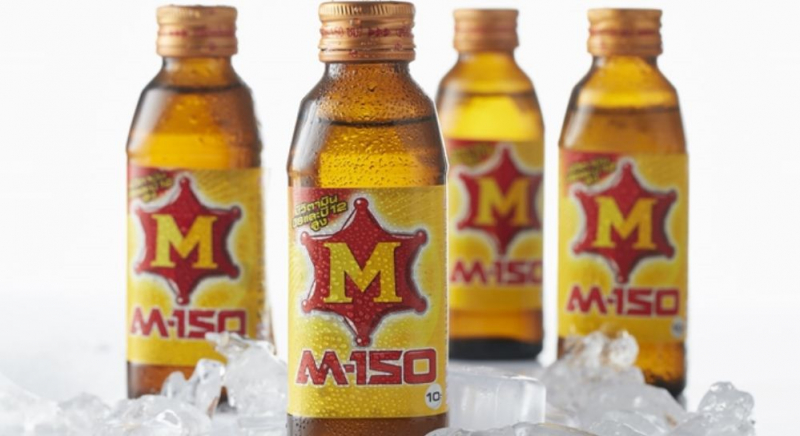 The Office of Trade Competition Commission (OTCC) has slapped a Bt12-million fine on Osotspa Co Ltd after ruling that it deployed unfair sanctions and trade barriers against competitors in its M150 energy-drink business.

But the OTCC let Tesco Lotus off the hook regarding complaints by rival supermarket giants Big C and the now-defunct Carrefour, ruling that it had not taken unfair advantage of them in three promotional campaigns eight years ago.

On the Osotspa case, the fine was ordered to be paid half by the company and half by company director Prathan Chaiprasit. Both paid their shares on August 1 and the OTCC deemed the case closed.

In the complaints lodged against Osotspa, wholesale purchasers alleged that it demanded they buy no other brands of energy drinks or else they would not be resupplied with Osotspa’s M-150.

The OTCC verified the allegations and ruled against Osotspa, citing violations of the 1999 Trade Competition Act.

In the case of Tesco Lotus versus Big C and Carrefour, both complainants said Tesco Lotus ran three voucher campaigns in 2011 that showed them in an unfavourable light.

The OTCC found, however, that Tesco Lotus did not violate the 1999 law.