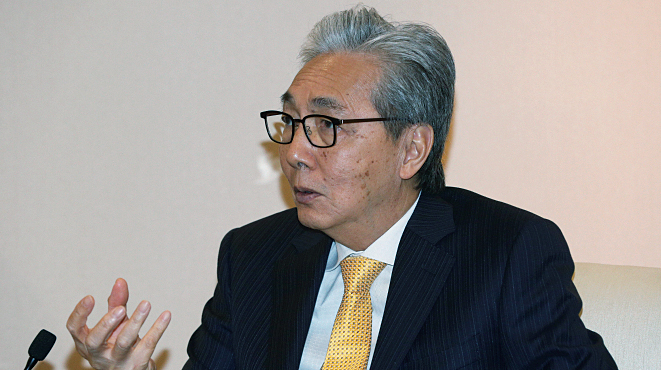 A two-step economic stimulus will be announced this month to help all groups, the finance minister said on Monday (August 5).

The plan is the outcome of discussions between Deputy Prime Minister Somkid Jatusripitak, Uttama, top officials and executives of state-owned banks.

Uttama said the package would be implemented in two parts: part one will financed by the fiscal 2019 budget and part two will be financed under fiscal 2020.

Due to the delay in forming the new government, the fiscal 2020 bill is expected to become law in late January, with expenditure of Bt3.2 trillion.

The whole economic package would not cost much as the government will also use quasi-fiscal measures implemented by state-owned banks, he said.

The package is expected to be submitted to the Cabinet for approval this month, he said.

Thai governments usually direct state-run banks to provide cheap loans to targeted groups such as mortgage loans for low and middle-income groups by Government Housing Bank, cheap loans to farmers by the Bank for Agriculture and Agricultural Cooperatives, consumer loans to people by the Government Savings Bank, and loans to SMEs by the Small and Medium Enterprise Development Bank of Thailand.