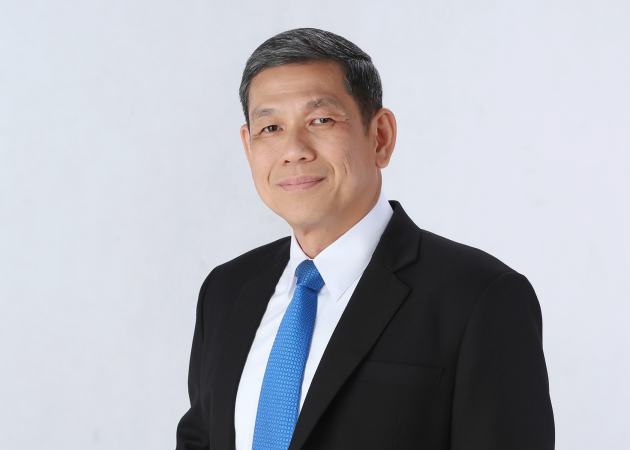 Global Power Synergy’s (GPSC) revenue for the second quarter of 2019 soared 203 per cent year on year to Bt19.9 billion on the back of immediate gains from its acquisition of Glow.

GPSC will continue to focus on customers’ power security with a plan to increase capital in order to strengthen its financial status to keep investing in new technology and innovation to align with changing power demand amid the rise of renewable power in Thailand.

Chawalit Tippawanich, president and chief executive officer of GPSC, the power flagship of PTT Group, said the company said in the second quarter the company’s adjusted net income was  Bt1.44 billion, arising from the  assessment of the fair value of net assets and allocation of business acquisition costs of Bt1,441 million, up Bt499 million.

For the first six months of 2019, GPSC’s total revenue was Bt29,057 million, rising Bt16,728 million. That marked a  136 per cent rise from the same period of last year due to increased revenue from the acquisition of Glow, as the  acquisition was completed on March. This will lend support to GPSC for a continued rise in contributions from the power and utility plants of GPSC and Glow.