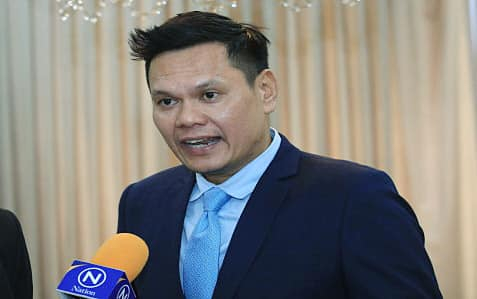 The Stock Exchange of Thailand (SET) will also lift the ‘C’ sign (Caution) on NBC on August 13.

For the first six months of this year, the group reported Bt444.47 million in net profit, up 753 per cent against Bt68.10 million losses during the same period last year.

Chatchai Phukokwai, NBC managing director, informed the SET that the company had benefited after the National Council for Peace and Order (NCPO) passed order No 4/2562 to solve the problems of the TV and telecommunication operators.

The measure exempted the company’s subsidiary from payment of licence fee instalments, including a subsidy for the network rental expenditures in accordance with a national commercial digital terrestrial television broadcasting network service to licensees over the remaining period of the licences. The subsidy effectively commences after termination of the measure fore relief in accordance with paragraph one, No 8 of NCPO order No 9/2561.

The group reported that six-month operations ended on June 30 this year represented an operating profit of Bt444.48 million compared to the same period last year when it reported a loss of Bt68.10 million. Excluding the reversal of impairment loss of assets of Bt486.70 million, the group’s net loss for the six months of this year rose to Bt42.22 million.