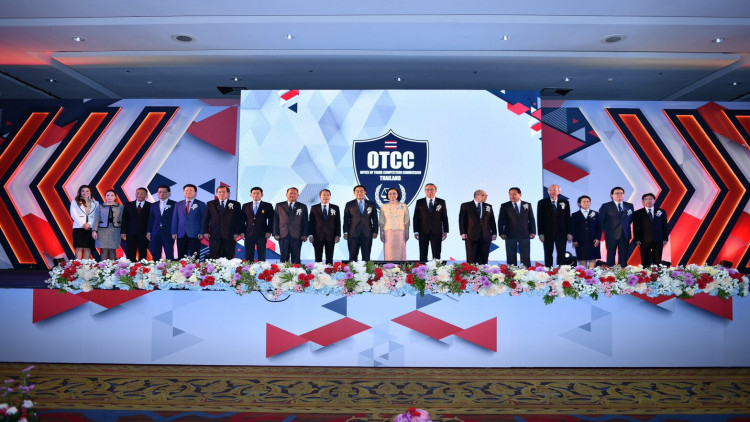 The Office of Trade Competition Commission (OTCC) has set up a committee to monitor fair competition in the online arena following complaints from both large and small operators.

OTCC chairman Sakon Varanyuwatana said the complaints had been lodged by and against many parties, such as small operators against larger ones and vice versa.

This unnamed committee under the Commerce Ministry has also been tasked with issuing guidelines for fair business practices in the franchising area, as well as business practices regulated by the government, such as telecommunications, insurance, energy and financing.

Those found breaching these guidelines will be punishable under a yet-to-be legislated law that will be based on these guidelines as well as the committee’s case studies and recommendations.

Citing one of the complaints, Sakon said private hospitals using powerful networks are dumping service fees unfairly against businesses using smaller networks, and are also fixing the prices of medicines and medical supplies in their favour.

TCC will also look into the merger of two taxi-hailing services based outside Thailand that was done without notifying Thai regulatory agencies. This merger has resulted in higher fares and the committee will study the impact this has had on Thai commuters, he said.

He added that sellers have also complained about the owners of e-commerce websites forcing them to sell their goods at much lower prices.