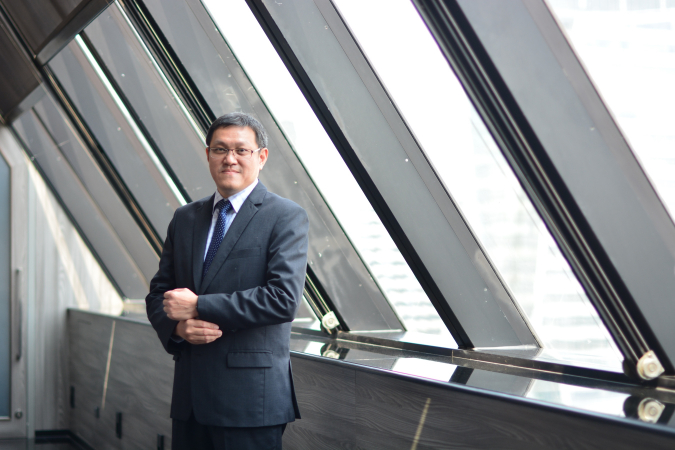 He said Series 1 was a debenture in the amount of Bt500 million with a maturity of four years and a fixed coupon rate of 2.63 per cent per annum, with redemption in 2023.

TRIS Rating on July 22 affirmed an “A/Stable” rating for the FTREIT debentures, the highest credit rating of any domestic industrial REIT.

The company plans to use the proceeds from the debentures to repay 2018 loans for assets acquisition.