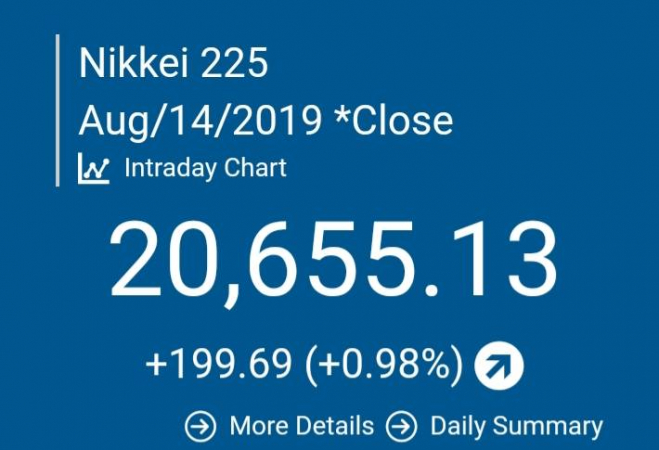 The US government on Tuesday announced it would delay imposing a 10-per-cent tariff on some additional Chinese imports until December to calm fears of the trade war escalating as a result of a series of US actions, for example, its recent accusation that China was a currency manipulator.

The United States Trade Representative (USTR) announced on Tuesday the next steps in the process of imposing an additional tariff of 10 per cent on approximately $300 billion of Chinese imports.

On May 17, USTR published a list of products imported from China that would potentially be subject to an additional 10-per-cent tariff. This new tariff will go into effect on September 1 as announced by President Trump on August 1. Certain products have now been removed from the tariff list based on health, safety, national security and other factors and will not face additional tariffs of 10 per cent, the USTR said in press release. Furthermore, as part of USTR’s public comment and hearing process, it was determined that the tariff should be delayed to December 15 for certain items including cell phones, laptop computers, video game consoles, certain toys, computer monitors, and certain items of footwear and clothing. USTR intends to conduct an exclusion process for products subject to the additional tariff.

The USTR will publish in the Federal Register as soon as possible additional details and lists of the tariff lines affected by this announcement, the statement added. Following the announcement, US investors welcomed news of the exemptions , pushing the tech-dominated Nasdaq up 1.9 per cent, led by a 4-per-cent rise in Apple shares .The Dow Jones and S&P 500 rose 1.4 per cent.