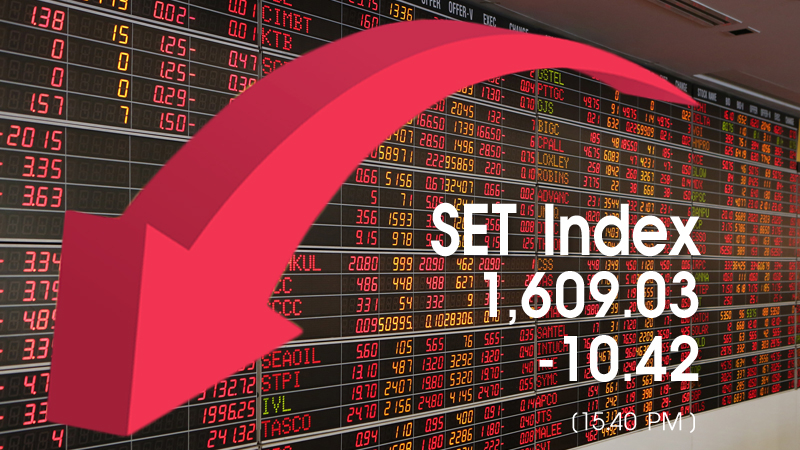 The threat of a global recession is real, but there is also opportunity for equity investment, Apichat Poobunjirdkul, senior strategist at Tisco Securities Co, said on Thursday (August 15).

PTT took a hit because investors were worried about sliding oil prices, said Apichat. He advised investors to be cautious and pick stocks that largely depended on the local economy.

The bond yield inversion in the US is a warning sign of a looming recession, he said, adding, the recession could occur late next year. He said the US economy remained strong but it was affected by the trade war between the US and China.

“If President Donald Trump changes his trade policies, the US economy and the rest of the world would be better off right away,” he said, referring to the US policy if raising tariff rates on Chinese goods to reduce the trade deficit.

If Trump does not change his trade policy, a recession could happen by the end of next year, he warned