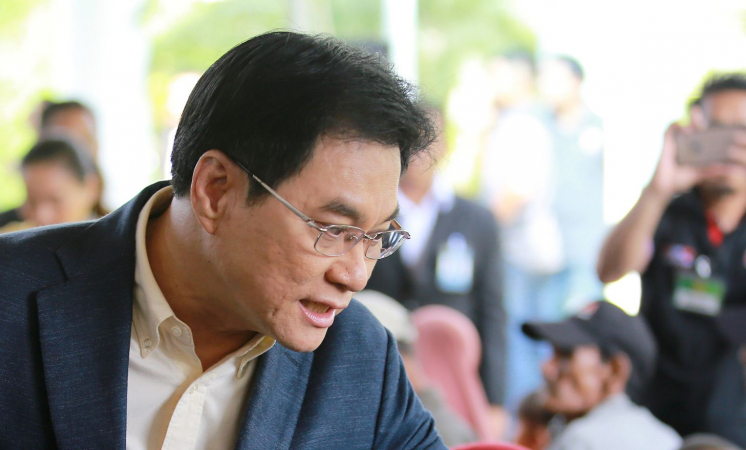 A US delegation with 108 representatives from 46 American companies on Thursday (August 15) met Commerce Minister Jurin Laksanavisith through the initiative of the Asean Business Council.

Jurin said US businesses now had more confidence in Thailand’s political stability but they wanted obstacles to bilateral business cooperation to be eliminated or the paperwork process shortened.

Siriporn Chaiyasut, a senior Chevron Asia-Pacific Co Ltd official, who also attended Thursday's meeting, said that the delegation from 46 companies was the largest American business presence in the region in the last 35 years, much larger than similar recent meetings in Malaysia and Vietnam.

She said that the total American investment of around US$60 billion in Thailand was greater than in India and China combined. The executive said she and the Digital Minister have been invited by the Asean Business Council and the American Business Council to attend a technology expo in November.

Siriporn added that American investors were by nature fond of Thailand and Thai people, and Thursday's meeting was an even more special opportunity as Thailand is the current chair of Asean.