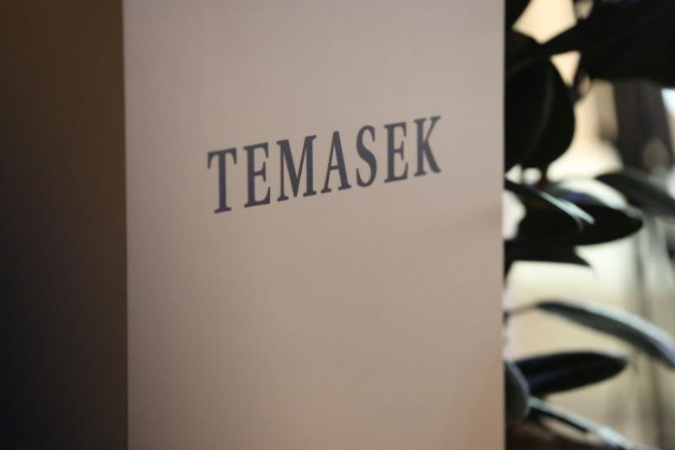 Temasek Holdings sold 8.02 per cent of its stake in Intouch Holdings Plc (INTOUCH) for Bt15.6 billion on the morning of August 15.

According to the Stock Exchange of Thailand (SET), Temasek sold 257.10 million shares in Intouch Holdings at Bt60.75 per unit in block trading worth a total of Bt.15.6 billion.

Natwarin Tripobsakul, director of SCB Securities (SCBS), said Temasek has been interested in selling its share because the Thai communications market has reached its peak and the market was gearing up for 5G technology, offering plenty of opportunities for investors. Temasek also said it was selling its shares because it needed funds to invest in a new company that promised higher returns.

The Singapore-based group sold the shares through Aspen Holdings and Anderton Investments. Aspen no longer holds any shares in Intouch, though Anderton still holds a 9.9 per cent stake.

Pisut Ngamvijitvong, director of Kasikorn Securities, said Temasek was still the second largest stakeholder in Intouch, after its own subsidiary Singtel Global Investment, which means the Temasek group still holds a 31-per-cent stake in the company. Pisut added that he believes Temasek will shift its investment to Vietnam and hope for high returns on long-term investments.