NBTC secretary-general Takorn Tantasith, centre, hands a compensation cheque to a representative of Spring 26, one of three digital TV broadcasters to receive refunds on Friday morning after cancelling their licences.

All three broadcasters had already pulled the plug of their channels on midnight of August 15.

They are among six commercial digital TV broadcasters who on May 10 announced that they were returning the total seven licences they had secured from the NBTC. May 10 was the deadline for broadcasters to declare such an intention.

Voice TV will go off the air after midnight August 31, while MCOT Channel 14 will continue to September 15. BEC Channel 28 and Channel 13 leave the airwaves on September 30.

NBTC secretary-general Takorn Tantasith said that in this era of technological disruption, it is hard to predict if the remaining broadcasters in the industry would experience a better outlook after the exit of their six competitors.

He said that the surviving broadcasters should rush to make changes in order to survive the disruption. He also wished them good luck.

The exit of the three channels on August 15 leaves Thailand with 19 commercial digital TV channels in the market.

The NBTC awarded 24 commercial digital TV licences via auction in December 2013, amassing around Bt50.862 billion in bid payments. Their 15-year licences were good from April 25, 2014.

However, the broadcasters found it difficult to survive due to unfavourable market conditions, coupled with brutal competition from formidable online media channels.

The government has stepped in from time to time with measures to ease the broadcasters’ financial burden. In April this year, the government finally introduced a measure allowing the ailing broadcasters to return their licences to NBTC and receive compensation.

The government also instructed NBTC to waive the payment of the fifth and sixth instalments and cover the network rental fees for all licence holders for the next nine and a half years remaining in their contracts.

Related story: No significant impact on broadcast industry from return of licences 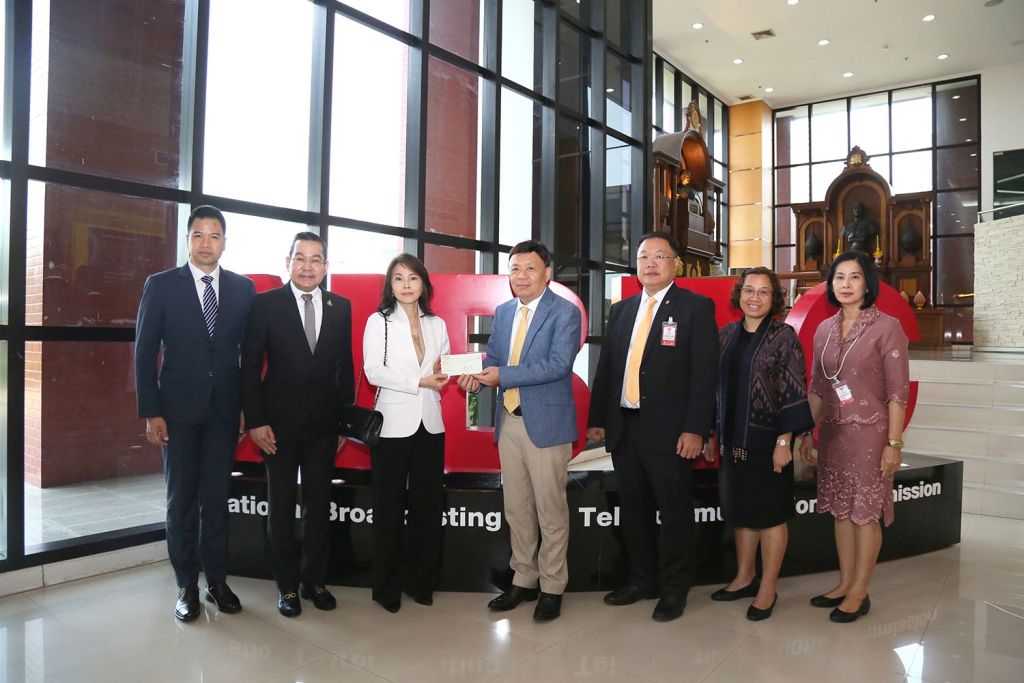