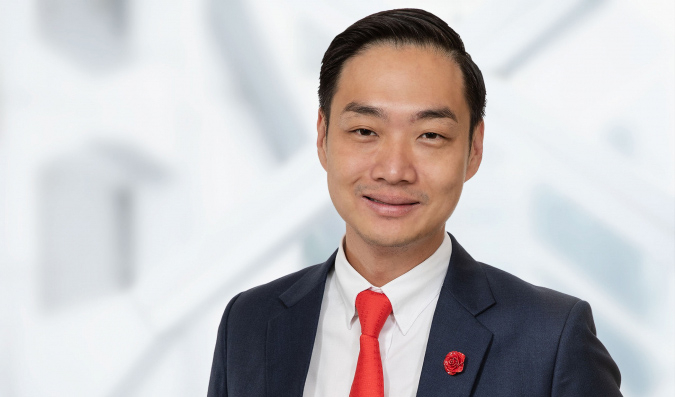 Global market volatility is set to rise in the months ahead. For investors concerned about market uncertainty, Southeast Asia could provide a beacon of opportunity, given its domestic orientation and long-term growth potential.

The region has been fairly resilient in recent years. Domestic consumption has been the main driver of growth for some of the region’s bigger economies. There is also scope for Southeast Asian economies to outperform North Asia amid supply chain diversions resulting from ongoing tensions over tariffs between the US and China.

More broadly, the next round of investment-led growth looks to offset the sputtering trade engine. This investment spending should happen this year and carry on to the next. Indonesia is embarking on a new round of infrastructure projects that will probably start in mid-2020. Thailand’s key Eastern Economic Corridor (EEC) projects should re-accelerate in the fourth quarter of 2019, while in Malaysia there is finally more policy certainty surrounding some of its key infrastructure projects.

Furthermore, many economies in Southeast Asia have the policy ammunition – both fiscal and monetary – to buffer an impending trade slowdown. Many of the central banks have already started to ease policy.

Economic gravity shifts to the region

Looking further ahead with a longer term lens, the economic centre of gravity is shifting to Southeast Asia. The region is one of the world’s fastest-growing economic blocs, but one of the least well known. In fact, Southeast Asia is expected to double its size in the next decade to become the fourth largest economic bloc, after the US, China and the European Union.

The locomotive behind Southeast Asia growth story is powered by urbanisation, demographics and digital revolution.

Urbanisation is not going to slow down, and instead it is only going to accelerate in the years to come. The urban population is set to expand quickly in secondary cities of Indonesia, the Philippines, Thailand and Vietnam. Southeast Asian countries with their young populations will unleash Asia’s next growth wave for the coming decade.

To cope with the urban population growth, Southeast Asia must spend at least $60 billion (Bt1.85 trillion) a year on infrastructure upgrades. Indonesia alone intends to spend $425 billion on infrastructure over the next five years.

While most developed economies are ageing, Southeast Asia is blessed with a growing and young working population.

Southeast Asia is undergoing a digital revolution which will bolster the region’s productivity. There are more than 350 million internet users across Southeast Asia – already more than the entire population of the United States.

Every month, more than 3 million Southeast Asians, a population bigger than Chicago’s, goes online for the first time in their lives. With a young and growing population that is quick to adopt new technologies, the region’s internet economy is estimated to triple to more than $240 billion by 2025.

According to a recent study by Temasek and Google, the region’s digital economy is valued at $72 billion, which has more than doubled since 2015. Southeast Asia’s digital economy has generated value surpassing the gross domestic product (GDP) of more than 100 countries in the world in just three years. The year 2018 was a watershed as Southeast Asia's e-commerce sector doubled in value in that single year. An example of a digital marketplace would be the advent of ride-hailing services via a mobile application. Last year 35 million Southeast Asians used ride-hailing services per month. Eight million rides are taken every day across 500 cities.

We think investors can find shelter and weather trade risk with some reshuffling in Asian exposure. Although we keep our mild overweight position on Asia, we believe some diversification into India, Indonesia and Singapore may be prudent, while shifting out of trade-exposed markets like Taiwan. In terms of sectors, we prefer companies operating in the consumer discretionary and communications services sectors. Importantly, we like companies well-positioned for long-term growth drivers like urbanisation, technological innovation and demographics.

On credit, we are bullish on Asian credit. With US Treasury yields being well anchored by the dovish guidance of the Federal Reserve, the environment for Asian high yield bonds has turned more favourable given their attractive carry and improving credit fundamentals, especially for Chinese and Indonesian bonds.

Important Note: This document does not constitute independent investment research. This document has been issued by the Singapore Branch of The Hongkong and Shanghai Banking Co Ltd.