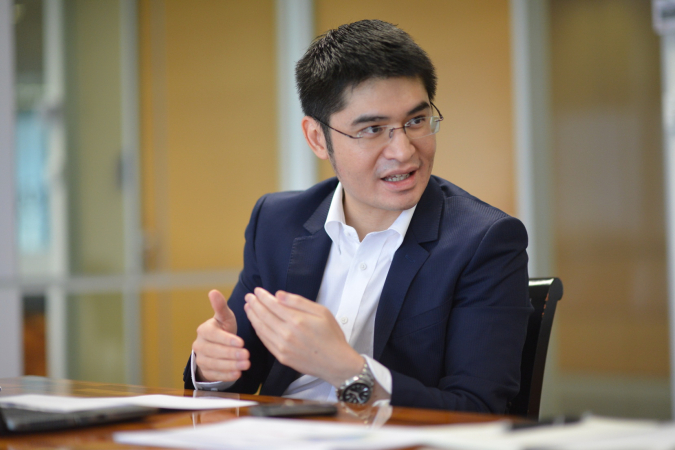 TMB Analytics has revised the country’s GDP downwards from 3 per cent to 2.7 per cent following a higher than expected drop in the economy in the first half of this year, Analytics’ head Naris Sathapholdeja said on Monday.

He added that although the government will introduce measures to boost the economy during the next few months, the country is feeling the effects of the trade war between the US and China, which is directly impacting exports. This is forecast to continue and has impacted the global supply chain.

The International Monetary Fund of IMF also forecasts that global trade for 2019 will drop from 3.4 per cent to 2.5 per cent and will affect all export markets. The appreciation of the baht is also having an effect.

“It is impossible to improve the country’s exports for the rest of this year,” he said.

He added that the country’s tourism sector is also showing lower than expected growth going from over seven per cent to just two per cent or 39.1 million tourists. This follows the baht appreciating against the Yuan by up to 10 per cent, sending Chinese tourists to Japan and South Korea instead.

Meanwhile, government investments this year have also slowed as it awaits approval for the 2020 fiscal budget 2020 by the House of Representatives in late October.

The private sector is delaying investment too and this is forecast to rise by only 1.8 per cent as most still enjoy sufficient production capacity and do not need to expand at this time.

Domestic consumption is expected to grow 3.8 per cent following the government’s stimulus package but is still lower than the first half of this year when it reached 4.9 per cent. This is matched by national household debt, which has risen to Bt13 trillion.

Naris forecasts that the Bank of Thailand, which cut the policy interest rate by 0.25 per cent last month, will be forced to make another cut to manage the value of the baht.