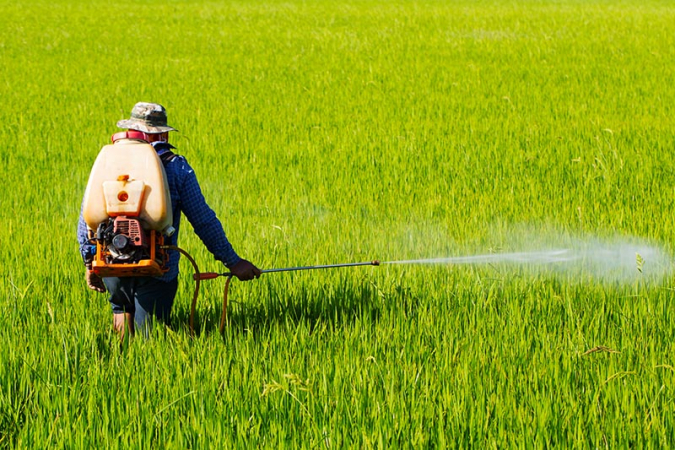 The National Rice Policy Committee on Wednesday approved a Bt21-billion budget to guarantee the price of rice harvested in 2019 and 2020.

Deputy Prime Minister and Commerce Minister Jurin Luxanavisit said Prime Minister Prayut Chan-o-cha chaired the meeting, at which it was forecast that 3.9 million members of rice-farming families would be registered for the programme.

Cabinet approval will soon be sought for the rice guarantees in five types, Jurin said:

•    Rice grown at 15 per cent humidity will be priced at Bt10,000 per tonne with an income guarantee of not more than 30 tonnes per household or not more than 40 rai.

•    Pathumthani fragrant rice has been guaranteed a price not exceeding Bt11,000, not more than 40 rai or not more than 25 tonnes.

The committee assigned the Bank of Agriculture and the Agricultural Cooperatives and Commerce Ministry to prepare the details and a formal budget in accordance with the Financial Discipline Act.

Growers must register with the ministry’s Agricultural Extension Department before October 31, except those in the South, who have until February 28.

The Finance Ministry has proposed measures to improve production, harvesting and quality that would see farmers receive Bt500 per tonne, limited to 20 rai each. The committee assigned Finance Minister Uttama Savanayana to discuss the programme with the Budget Bureau, Jurin said.

Thai Rice Exporters Association president Charoen Laothammatas called the price guarantee a short-term measure to ensure farmers have a stable income, but in the longer term, the association expects the government to improve the quality of seeds and support farmers in producing higher-quality crops, and to expand their overseas markets.

Thailand exports 300,000 tonnes of rice annually to Japan and on average 800,000 tonnes to Iraq and Iran. It also has a government-to-government contract with China to ship up to two million tonnes there. Already 1.7 million tonnes have been sent and the remainder will be delivered later this year.

The global export market declined 4.9 per cent between January and August, when Thailand shipped 5.27 million tonnes, down from 6.15 million tonnes or 22.4 per cent compared to the same period last year.

The value of exports in that same period this year was Bt88 billion, down nearly 17.1 per cent, he said.

Thailand ranked second in the world for rice exports in those eight months, behind India.