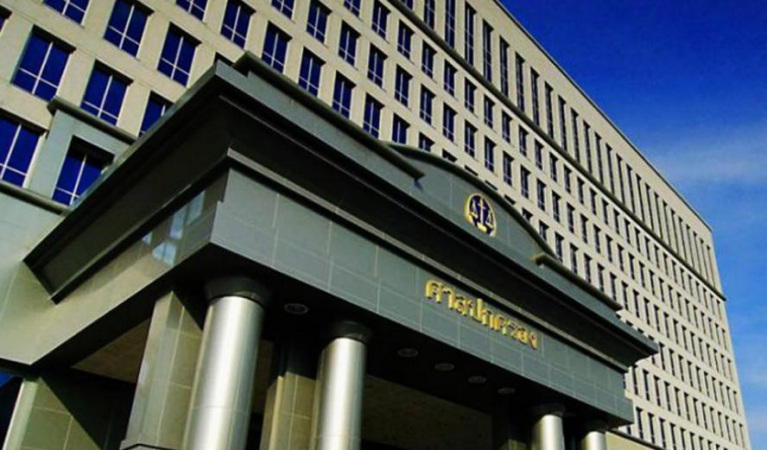 The court heard a testimony from the five petitioners that they had missed the 3-pm deadline for the formal submission by a mere nine minutes due to traffic congestion.

The Central Administrative Court today ruled against a construction consortium representing Charoen Pokphand Group (CP) through five affiliates that tried to submit bids, after the submission deadline on March 21, for the U-Tapao airport and Eastern Aviation City development projects worth a total of Bt290 billion.

The court heard a testimony from the five petitioners representing Thana Holding Joint Venture Co Ltd and four affiliates that they had missed the 3-pm deadline for the formal submission of bidding documents by a mere nine minutes due to traffic congestion.

They filed a joint complaint on April 10 with the court against a selection committee appointed by project owner Royal Thai Navy (RTN) for not formally accepting their bidding documents on that day at the RTN headquarters in Bangkok Noi district on the Thon Buri side of Bangkok.

As of 7.30 pm today (August 21), CP and the five petitioners have not issued a public statement as to whether they would appeal the court's ruling, to exercise the right they are entitled to within a 30-day time frame.