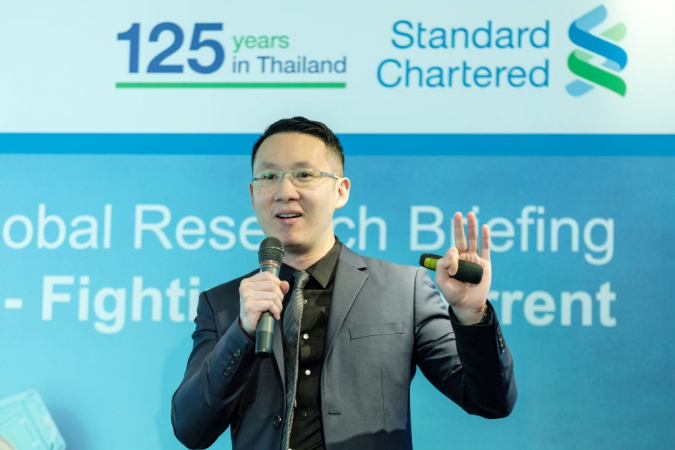 Implementation of the budget for the 2020 fiscal year (FY20), which starts on October 1) may be delayed to January 2020. The US-China trade war, meanwhile, continues to hamper exports and investment.

Despite the downward revision of its 2019 forecast, the bank expects the second half 2019 growth to improve from a weak 2.6 per cent in the first half.

Coordinated policy easing in the form of BoT rate cuts and a soon-to-be-implemented fiscal stimulus package should support growth from late in the third quarter, along with a low base for exports and tourism. Stimulus measures implemented in past years have proved effective in shoring up the economy.

The cabinet approved an economic stimulus package worth Bt316 billion (2 per cent of GDP) on August 20, with a focus on cash handouts for low-income earners and domestic travellers and soft loans for drought-afflicted farmers.

It will be implemented immediately and financed by loans from state run-banks, the government's ‘Pracharath’ welfare scheme and the FY19 unallocated budget.

The bank now expect a 25-basis-point rate cut by the BoT in September, versus the bank’s previous view of no change for the rest of the year. This brings its end-2019 policy rate forecast to 1.25 per cent from 1.50 percent; it continues to expect no change in 2020 or 2021.