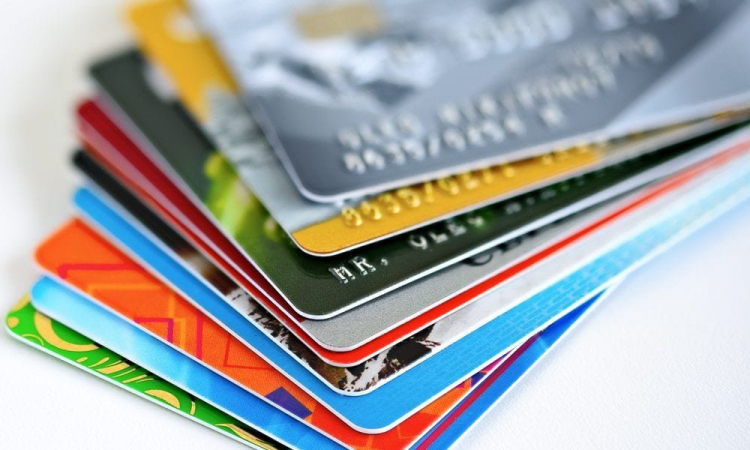 Shoke Na Ranong, the bank's executive vice president and manager of credit card division, said NPLs rose to 2.1 -2.2 per cent in the second quarter this year from 1.9 per cent from the end of last year.

The trend can be attributed to the slowing economy, prompting cardholders to withdraw cash for business and general expense. Cardholders who have defaulted on their monthly payments will be subject to a higher interest rate than other loans.

It is not a major concern but the bank would keep a close watch on the situation, he said , adding that he does not recommend cash withdrawals on credit card as cardholders should instead seek other loans with lower interest rates.

These cardholders are mostly running their own businesses or working as freelancers.

The bank will deal with this customer group by monitoring their behaviour or limiting the amount they could withdraw with the card.

It will also be more prudent in issuing new cards.