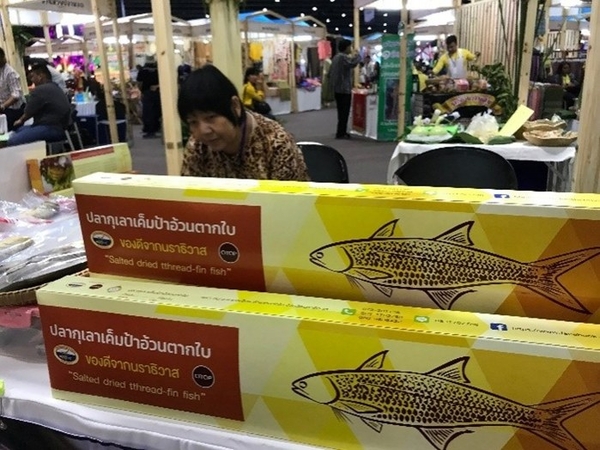 (File Photo) Photo by The Nation

She said officials from the department have been meeting with communities in Narathiwat on August 27 and 28, including the Tak Bai Salted Kula Community Enterprise Group, which produces geographical indication products, as well as small and medium enterprises that produce garments, processed seafood etc.

The department will also provide information on how goods can be exported to Asean countries, she said.

According to the department’s survey, the first seven months of this year saw 26.6 per cent of total fresh durian exports worth US$988.4 million (Bt30.2 trillion), or $263.8 million, being exported to Asean, followed by the US, Japan and Europe, she said. Export of durian in the first seven months rose 4.3 per cent compared to the same period last year, which recorded durian exports worth $947.6 million.