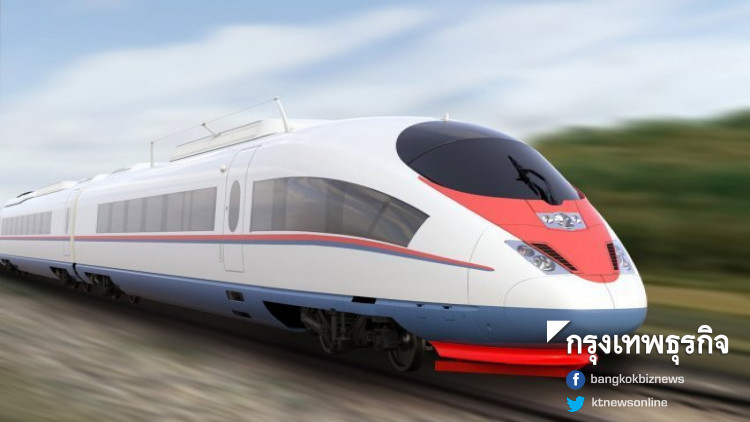 Meanwhile, a joint venture agreement between the government and the private sector on the high-speed railway has been drafted.

“The high-speed rail project connecting the three airports will be the first Eastern Economic Corridor [EEC] project that has a contract signed between the government and the private sector,” Saksayam said.

Thus far, the Transport Ministry has been involved in four key projects in the EEC, including the construction of the high-speed rail, aircraft maintenance, a repair and overhaul centre in U-Tapao Airport and developing the airport for commercial use.

Meanwhile, details of the joint venture between the government, the CP Group and its partners have been finalised, Worawut said, though he has yet to receive a formal request for details of the ToR from Saksayam.

“Once the request arrives, we have prepared relevant details to report to the Transport Ministry,” Worawut said.

A source in the SRT revealed that CP will take about two weeks to review the joint-venture details before the appointment of the investment committee for the high-speed rail project will commence.

The value of the high-speed rail is projected at Bt224 billion, with Bt168 billion going to trains, Bt45.1 billion to land development for the rail project and Bt10 billion to the development of the airport link. The project is expected to yield economic benefits worth Bt700 billion.