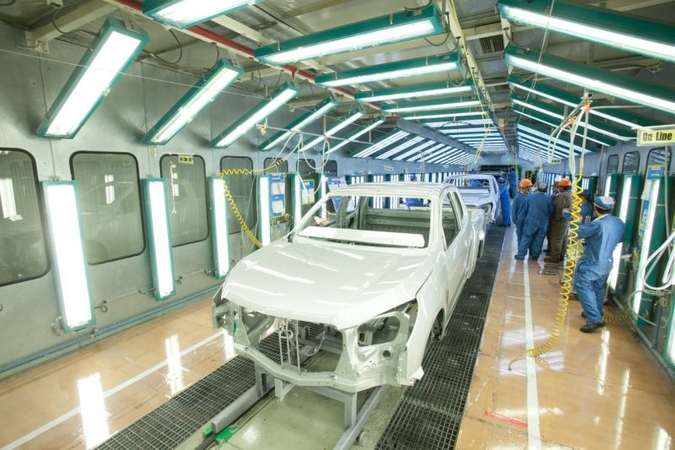 General Motors (Thailand) has reportedly decided to lay off as many as 300 employees at its Rayong plant in order to streamline operations.

An official statement from the American automaker did not elaborate on how many jobs would be lost exactly, but according to a local Chonburi-Rayong Facebook page, approximately 300 GM workers will be unemployed by the move.

GM Thailand stated that all laid-off employees would be supported accordingly.

“We want to succeed in Thailand, which requires continually to deliver improved performance and operational efficiency. As such, it has become necessary to right-size and optimise our operations. We are taking every measure to support employees whose roles are impacted,” GM stated in an announcement on Thursday. 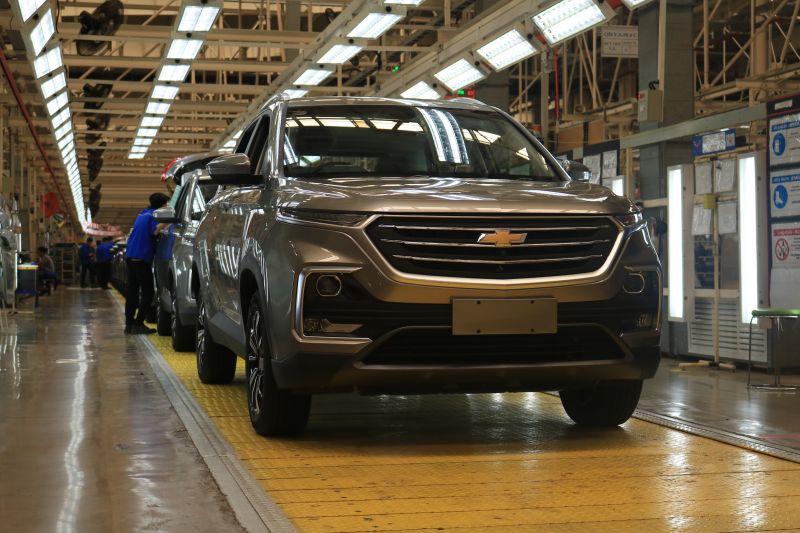 The new Captiva is assembled in Indonesia.

“There is no change in our ongoing business in Thailand – we continue to build and sell world-class trucks, SUVs and engines for Thailand and the world. We continue to focus on delivering great vehicles and experiences to our customers and look forward to launching the all-new Chevrolet Captiva SUV in the Thai market later in 2019,” it added.

The latest Captiva, powered by a new 1.5-litre turbo engine, is assembled in Indonesia at the SAIC-GM-Wuling plant and exported to Thailand. It will be officially launched on September 9 in Bangkok.

The GM plant in Rayong meanwhile assembles the Colorado pickup truck and its Trailblazer PPV variant.

GM sold 9,921 Chevrolet vehicles in Thailand in the first seven months of 2019, a decrease of 10.8 per cent compared to the corresponding period last year.