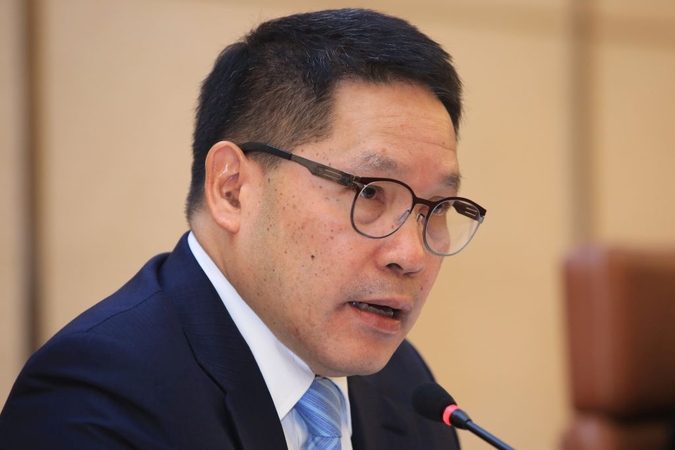 Finance Minister Uttama Savanayana said on Thursday (August 29) that Thailand will not suffer an economic crisis like the one in 1997, despite the state of the global economy.

He added that the country’s fiscal status was strong and far healthier than it was in 1997, judging by its high foreign exchange reserves of more than US$200 billion (Bt6.12 trillion).

The minister added that Thailand’s internal strength will help it withstand global economic problems, but that it needs to keep changing strategies to survive.

Uttama also said that the government’s recently announced stimulus packages will help assuage the impact of drought on the farming sector, boost domestic consumption, ease the burden on the poor and give small and medium-sized businesses greater access to loans.