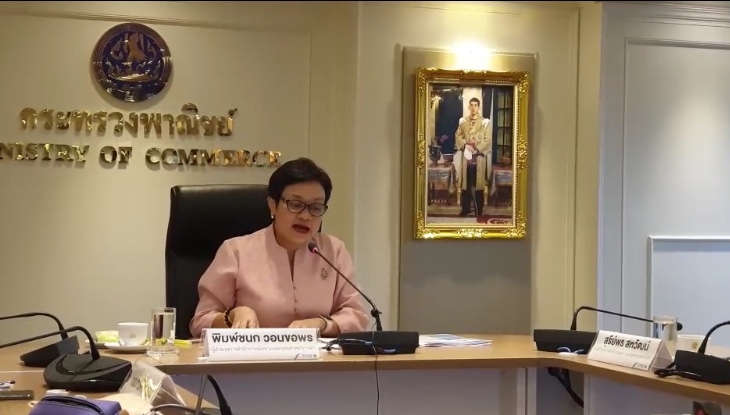 The consumer price index, or inflation, in August increased 0.52 per cent compared to the same month last year but was lower than the 0.98 per cent witnessed in July this year, according to the Commerce Ministry on Monday.

Inflation in the first eight months of this year increased 0.87 per cent compared to the same period last year, the ministry said.

A price increase of 5.15 per cent for fresh food – mainly sticky rice, pork, egg, fruit and vegetables – is the main reason inflation rose in August.

However, energy costs decreased 5.16 per cent following a drop in global prices, the ministry said.

With the global economy, including the country’s, witnessing slight growth, the ministry maintains that inflation this year will be between 0.7 per cent and 1.3 per cent.