Oishi Group plans to open more than 20 new Japanese restaurants both in Thailand and neighboring markets in its fiscal year 2020, starting from October this year to September next year.

Of the newly-opened restaurants, half will be under Shabushi brand.

Paisarn Aowsathaporn, executive vice president – food division at Oishi Group, said that the group was working on opening outlets in both Laos and Cambodia.

Paisarn said that Oishi Group earned Bt5.386 billion from its food business in the first nine months of 2019 fiscal year, up Bt533 million or 11 per cent over the same period of the last fiscal year. Key driving factors are new restaurants and organic growth from its existing restaurants.

“We are also in the stage of developing new business models, such as Desert Café, which is targeted to open next year. We are also redesigning our existing restaurant businesses, categorizing into different formats, such as small model, outside-of-mall model, and food park concept,” said Paisarn. 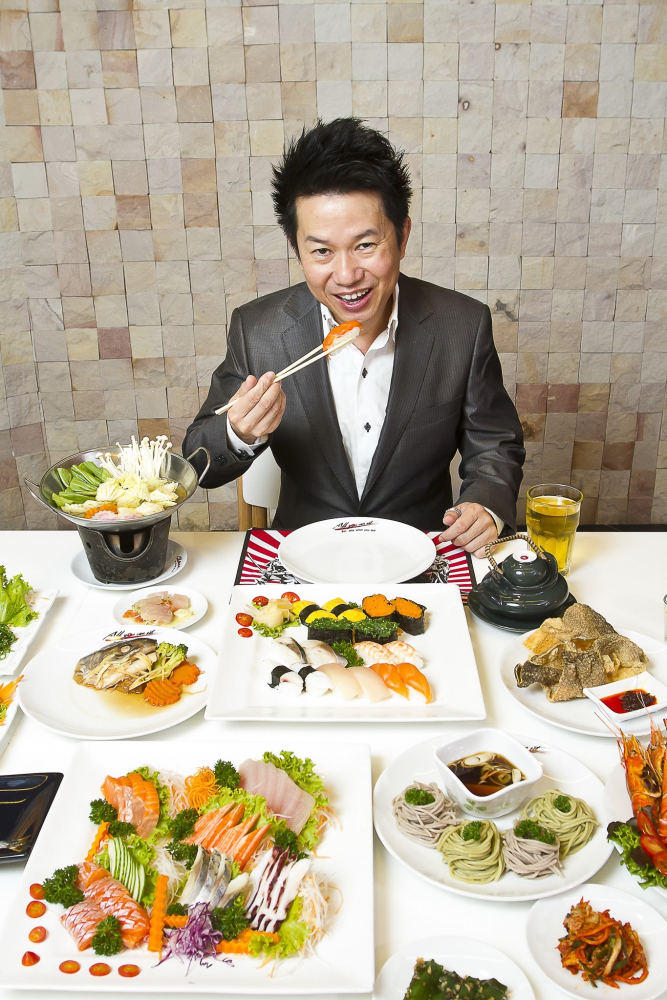 As at September 30, 2018, Oishi Group and its subsidiaries operated a total restaurant number of up to 252 stores under nine different brands, of which 250 domestic stores are operating in Bangkok and the provinces, and two overseas stores in Myanmar.

“For our business strategy, we will focus on organic growth as well as new store expansion, which will focus on Shabushi brand,” he said.

He added that for this year, online delivery has accounted for 25 per cent of the group’s total transactions on its food business. However, it hopes the contribution from online delivery will reach 50 per cent in the next couple years.