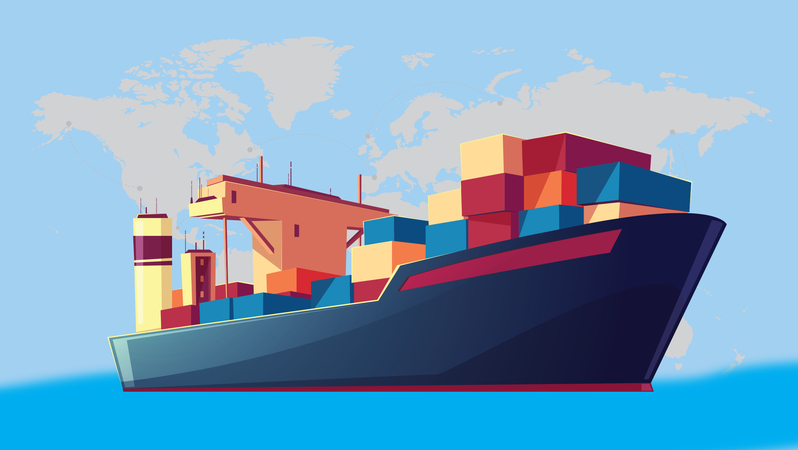 Though Thai businesses have been warned to closely monitor the situation in the Middle East, the rising price of oil after the attacks on Saudi oil facilities have yet to affect the cost of sea freight.

Wisit Limluecha, vice chair of the Thai National Shippers’ Council (TNSC), speaking as a representative of the Thai exporters, said the attacks should not disrupt the production of oil in Saudi Arabia for too long, so it should not have an impact on sea transport. He also said the cost of sea freight should remain unchanged as long as oil prices stay at around US$70 to $80 (Bt2,137 to Bt2,442) per barrel.

He said that though there is concern about whether the attacks in Saudi Arabia will affect the supply, preliminary assessment shows that the impact will be minimal because Saudi has many oil fields to cover global demands. The United States is also a big producer of oil, so it can meet demands. This disruption has also opened the window for other oil producers, while traders with oil reserves can also start selling at higher prices.

However, he said, if the price of crude oil rises well above $80 per barrel, it may adversely impact the export sector as the price of goods will rise due to an increase in production cost, but prices will not rise by much.

Wisit also pointed out that Thailand was able to handle things when the price of crude oil hit $100 per barrel, so this disruption should not have much of an impact.

“However, Thai businesses will have to closely monitor the situation, especially if the current tensions lead to a full-blown war and sea routes are closed. Then an economic crisis will be unavoidable. But for the time being, there’s no shortage of oil,” he added.