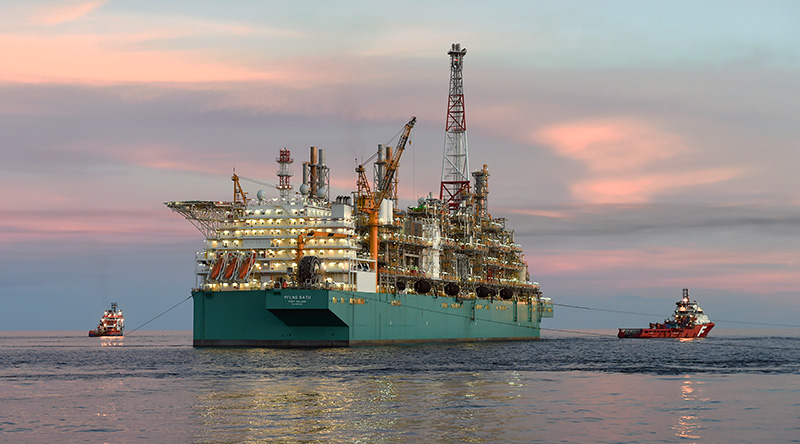 Energy Minister Sontirat Sontijirawong said on Thursday that the ministry has yet to decide on the plan to import 1.5 million tonnes of liquefied natural gas (LNG) annually from Malaysia's Petronas LNG.

He was responding to a report which suggested that the ministry had cancelled an auction organised by the Electricity Generating Authority of Thailand(Egat) for the imports of LNG for eight consecutive years, estimated to worth more than Bt 100 billion. Egat uses LNG as input for electricity production.

“Egat is still negotiating with Petronas, we have not reached a conclusion,” he said.

Should Egat and Petronas agree on the deal, it still have to be forwarded for consideration by the Energy Policy Administrative Committee(EPAC), Sontirat said.

The Energy Ministry wanted Egat to buy LNG on the spot market, starting with small amounts and not exceeding 90,000-180,000 tonnes per purchase.

Large amounts of import will lead to higher costs for storage and electricity production and could have an impact on consumers.

Another issue involves the advance payment condition, which may increase the financial burden on Egat. Sontirat said the ministry will appoint Kulit Sombatsiri, within September 24, the new chairman of Egat in replacement of the previous chairman who had resigned. Kulit, currently Energy Ministry’s permanent secretary, is expected to solve many issues as the next chairman of Egat.