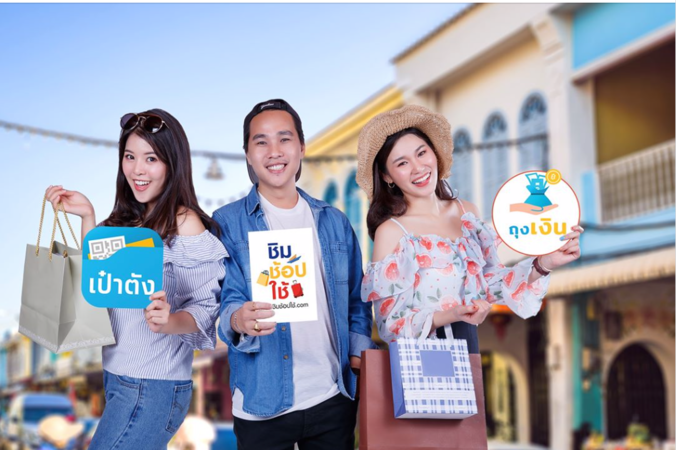 Krungthai Bank’s registration site for the tourism cash subsidy package crashed with hours of opening as Thais rushed to sign up. 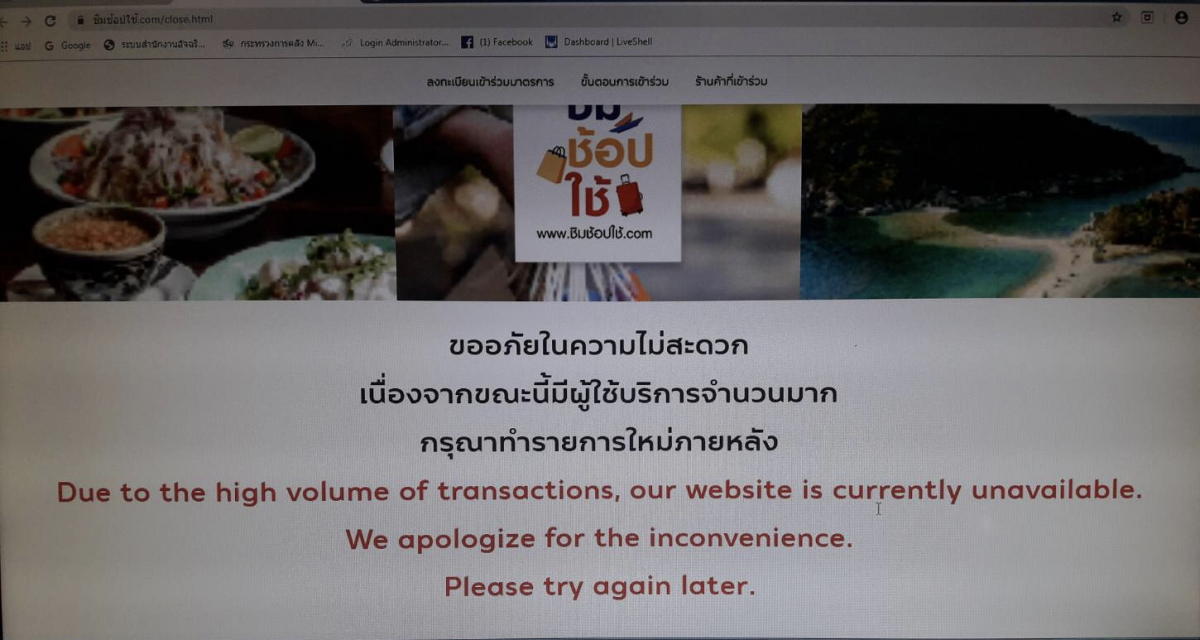 On the first day of registration, many applicants have complained they could not access the registration for “Eat, Shop, Spend” package backed by the government via www.ชิมช้อปใช้.com.

One of the applicants told The Nation that he had tried to register at Krungthai Bank’s www.ชิมช้อปใช้.com just after midnight but the system fail to accommodate him.

Lavaron Sangsnit, director general of the Fiscal Policy Office at the Finance Ministry, said the registration is expected to proceed smoothly after 12pm. Technicians are working to resolve the problem and put the system right, he added.

He also urged people who are not planning to travel until late October or early November not to rush to sign up.

Those who have completed the registration will get a confirmatory SMS within three days and must to travel within 14 days after receiving the SMS and downloading the e-wallet app, which the government refers to as the “g-wallet”, he said.

Once the app is downloaded, those eligible for the package will get Bt1,000 credit for spending and when they use their own money via the app, they will get back 15 per cent of their total expenses up to the limit of Bt4,500 per person.

The first 10 million applicants will get the subsidy package.

Lavaron said that people should not worry too much about not getting the package but stressed that they needed to make solid travel plans before registering.

The system will automatically shut down each day when one million people have completed registration.