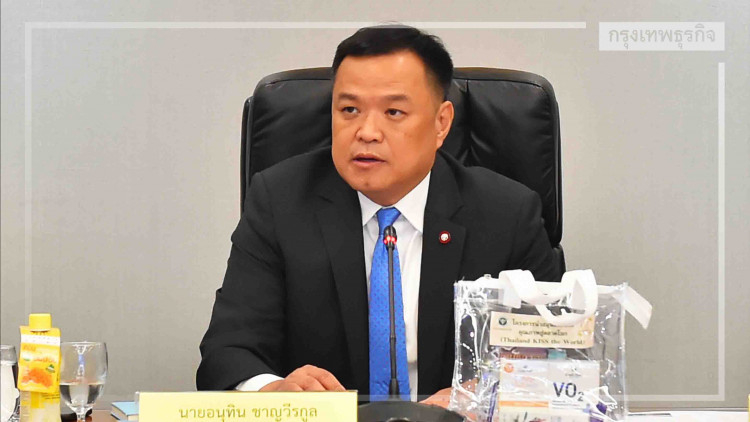 The committee tasked with overseeing bidding for the high speed train project, linking three major international airports, will ask the bid winner, a consortium led by Charoen Pokphand (CP) group, to sign off on the contract on October 15.

This follows an agreement reached today (September 23) between Deputy Prime Minister Anutin Charnvirakul and the Eastern Special Development Zone Committee on the development of the high speed train project linking Don Mueang airport in Bangkok with Suvarnabhumi Airport in Samut Prakan and U-Tapao airport in Rayong.

The CP-led consortium proposed the lowest bidding price. If it fails to sign the contract with the State Railway of Thailand on that date, it might risk being considered as abandoning the project.